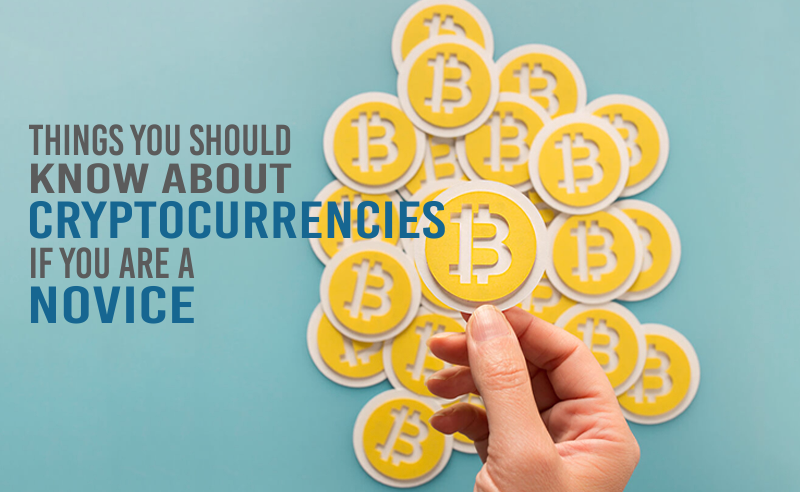 Fascinating Facts About Cryptocurrency and Bitcoin

New to crypto space and looking forward to knowing more about it? Well, in that case, you must read this article. In this article, we are going to introduce you with some interesting facts about cryptocurrency that you must know. Understanding cryptocurrency can be confusing for many newbies especially when it comes to trading and investments. Moreover, many beginners think that cryptocurrency means Bitcoin, instead there thousands of other altcoins in the market worth investing. We’ll get to that part in other guides, today we will simply talk about the fun facts about bitcoin every person in the crypto space should know. Let’s get started without wasting another moment.

At the time Bitcoin is worth more than 7,000 USD, so you might find it hard to believe that at a time it was worth way less than a dollar. The leading cryptocurrency has risen in value steadily in a very short period. It scored an all-time-high in December 2017 at $17,900. The first time Bitcoin’s price rise was in July 2010 when it surged from $0.0008 to $0.08. After that, the price kept on rising and crashing and as the Bitcoin price prediction goes, we are only expecting good from the cryptocurrency leader.

This is the funniest story and the most amazing fact about Cryptocurrency you will hear in your life. Laszlo Hanyecz a Hungarian developer, in August 2010, sold 10,000 BTCs for two pizzas. At that time, the value of Bitcoins was around $0.06 but if we calculate the value of 10,000 Bitcoins at this time. Woah! He would have been a millionaire by now. But you know what, if you’ll check the interviews of Hanyecz about this Pizza transaction, you’ll find out he’s not regretful at all. He did it intentionally and he feels proud to be a part of Bitcoin History. It was the first time when someone used digital money for buying real goods and he might be one of the reasons digital currencies can actually be used buying things online and offline.

As you know cryptocurrencies are traceable and every transaction is made public. This means you can check anyone’s transaction, track its details and many more. You just need the wallet address, transaction ID or name of the person and then search it on the blockchain. Doing so displays all the previous and recent transaction of the wallet. Who sent Bitcoins to whom, how much amount was sent, how much fee was paid, everything is public. This is the reason, there are very fewer chances of fraud and if you are wondering to do some dark shopping with the cryptocurrency, you should consider it again.

Fun Fact 4: You Only Know Bitcoin, But There Are More Than 5000 Cryptocurrencies

You are new to crypto space and might only know about a couple of them like Bitcoin, Ethereum etc. However, at the moment there are 5,361 cryptocurrencies listed on CoinMarketCap. This doesn’t mean you can invest in any of them because only a few hundred are worth investing in at the moment. If ever in future you consider investing in cryptocurrencies, only put your money in the top 200 assets. Moreover, you must not put all your money in a single basket (asset) and invest in a few at a time. Who knows which one will surge in value and which will crash.

Fun Fact 5: The Creator Of Bitcoin Is Unknown

On the 5th position of our fascinating facts about cryptocurrency is Satoshi Nakamoto. Don’t know who Satoshi Nakamoto is? Well, you are not alone, nobody actually knows about him or have seen him in real. No one knows who created Bitcoin, the real developer behind this revolutionary technology never came forward. Bitcoin came into existence in 2009 and till now it has gained so much traction among people all over the world. If you have heard about Satoshi Nakamoto, we must tell you it’s just a pseudonym which is created to address the anonymous person behind Bitcoin. Some people in the crypto space believe that there is no one person behind the creation of Bitcoin but a group of many founders. Moreover, due to the fact, such an extraordinary technology cannot be created without expensive machines and computers, it’s said that Satoshi Nakamoto must be a very wealthy person who has billions of Bitcoins.

If you don’t know it already, Google had banned all ads related to cryptocurrency to be posted on its platform. However, the company recently shifted the ban and has changed its policies regarding the same. It is believed that Google is planning to create its own digital currency. There are chances that you might see a GoogleCoin in future which would be a big deal for all investors in the crypto space.

Fun Fact 8: China Is The Epicentre Of Crypto Mining

In cryptocurrency, Mining is a process of validating crypto transactions before it’s listed on Blockchain. More than 75% of the mining network is controlled in China. This is due to the cheap electricity sources in China that it has the largest number of crypto mining farm in the world.