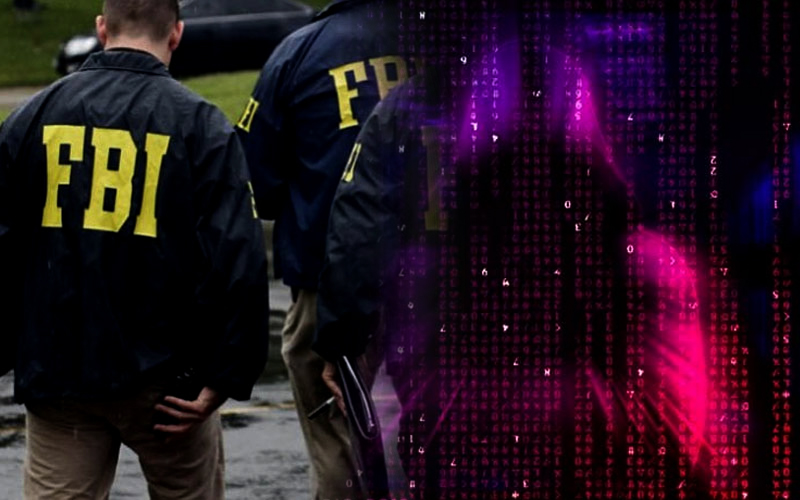 In this case, the FBI has arrested a suspect and charged him for hacking personal data of a customer.

The US Department of Justice, recently, said,

On March 07, 2020, the FBI arrested the Firsov at John F. Kenndey airport of New York. The suspect use to ran Deer.io since the year 2013. The platform was being used by the cybercriminals for selling different hijacked data.

The DoJ in its statement has mentioned that it is not sure whether the platform is still running or not after the arrest of Firsov.

The report states that till now the FBI has not responded on the matter.

According to a report, Firsov worked very hard to make his operation popular all-over the internet. He not only managed the platform but publicize it on other platforms also to help the hackers. The DoJ has notified that the Russian-suspect would be presented before the US Magistrate Judge Allison H.Goodard on April 16, 2020.

While talking about Deer.io, the FBI Agent Special Incharge, Omer Meisel, said that it was the largest centralized platform which sold compromised products.

The report further states that although there is an outbreak of Coronavirus pandemic around the world, the crime rate in crypto space is not going down. A few days back there has been a case came in the limelight, in the United Kingdom, where the scammers of Bitcoin were using the pandemic to trick the citizens.