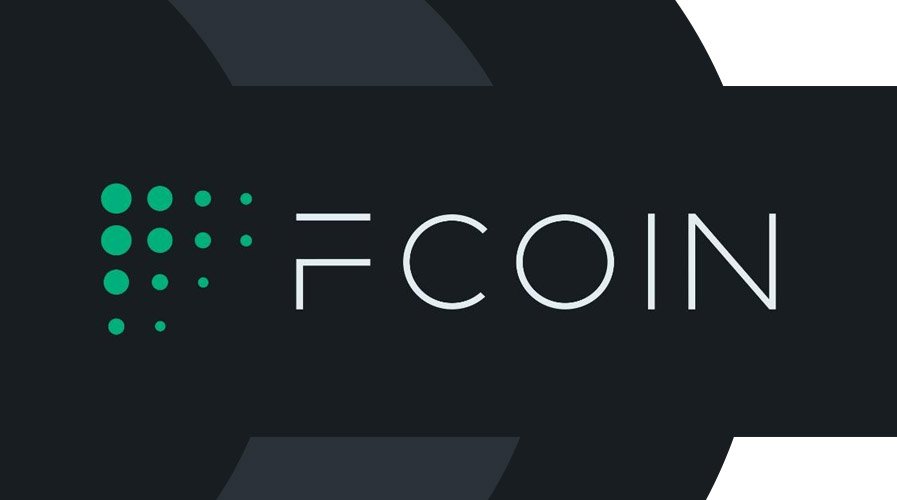 FCoin Will Resume Operations For FCoin And FMex

The existing team of the exchange would continue the operation of the FMex and FCoin websites, giving them over to community representatives’ led interim committee. The decision was made on 27 February and was displayed on the support page of FCoin.

The community would draft a compensation plan for the customers hit by the insolvency. No details were available, with the declaration implying that it could be a combination of firm equity or creditor’s rights.

Eventually, after the payment plan was finished, the exchange’s ownership would probably be given to the community. No actual launch dates were stated though.

Arguments On The Exit Scam

Several members in the crypto community viewed the debacle of FCoin as an effort to do an exit scam.

Zhang Jian, the founder of FCoin exchange, motivated the decline with financial difficulties and poor auditing. Also, according to a report, the exchange utilized a unique “trans-fee mining” model where customers were adequately remunerated for their trading charges with the native token of FCoin.

Later in 2019, when the price of the token went down, Jian insisted that the exchange employed its own resources to prop up its value. However, those claimed attempts proved to be futile.

Critics pointed to unusual patterns of withdrawal on the blockchain to create the argument of exit scam. Blockchain analysts argued that the Fcoin’s wallet made frequent transfers of 100 and 150 Bitcoins to other crypto exchanges, like Huobi. Dovey Wan, the founding member of Primitive Ventures, asserted that even the regularity of the amounts was suspicious by itself.