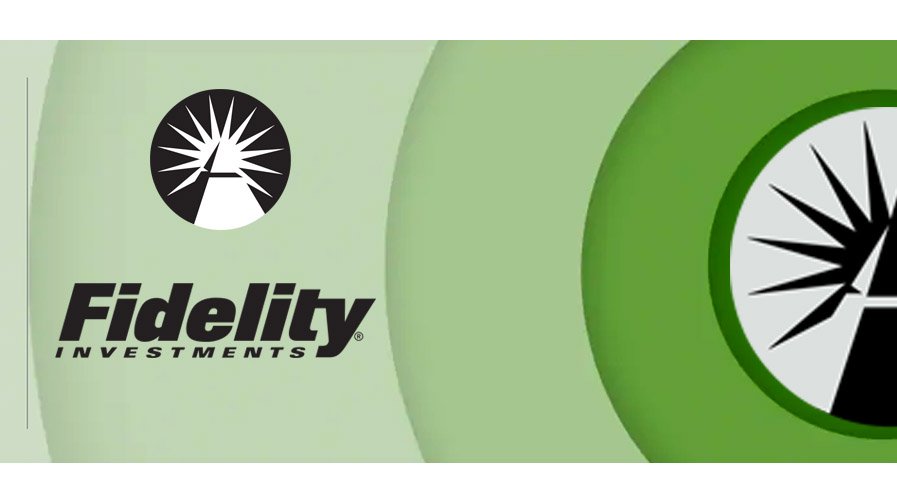 Fidelity Investments has launched the complete version of its cryptocurrency custody service. The American Financial Services company revealed the developments through its CEO, Abigail Johnson. During an interview with the Financial Times dated October 18th, Abigail stated that the firm is ready to roll out its custodial business after one of the preparations. In fact, the team has been accumulating clients since announcing its plans to build a custodial service.

The crypto custody enterprise model began with Coinbase, when the leading exchange announced its plans to build one in November 2017.

Coinbase would later launch its cryptocurrency custodial business in July 2018; with the mission of providing robust security on digital assets. Coinbase noted that the service would attract more institutional investors; given that the security of virtual assets was the top concern among most of them. August 2018, Coinbase announced that it had stored assets of more than 120 clients across 14 different states.  Fidelity investments announced last fall that it would provide an enterprise cryptocurrency custodial service to financial advisors, family offices, and hedge funds. During the interview, Johnson outlined the possibilities of the business and described it as nascent;

“There are people out there with significant amounts of wealth in cryptocurrencies; probably Bitcoin, and they’re looking; for somebody to hold those coins for them because in the event of their passing —; which is going to happen at some point or another ;— you’ve got to have a plan to be able to get those coins to somebody else.”

While talking about Coinbase and its custodial service, Johnson claimed that Coinbase is still a firm that most people had not heard of, and did not have existing relationships with independent advisors.

Fidelity investments Personal investing president Kathleen Murphy recently stated that the company is not in a position to provide crypto to retail trading platform. This will help protect its clients. Additionally, she claimed that the company was out to protect investors from making mistakes while investing.