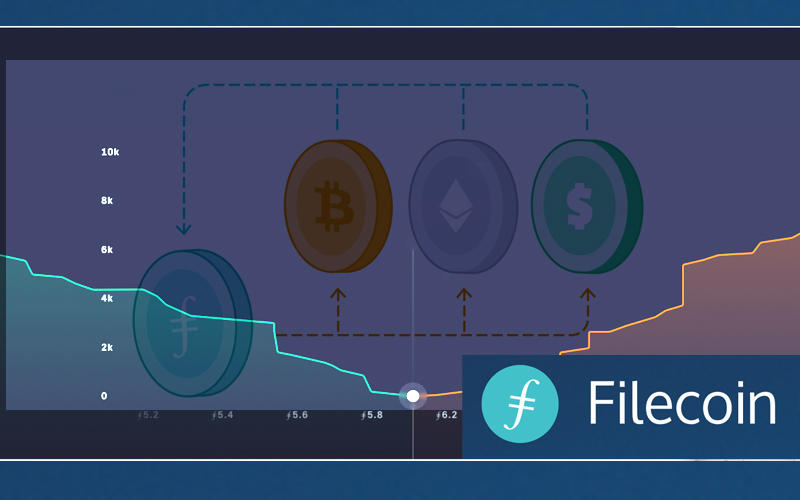 Filecoin, a decentralized storage network, would further have to delay the introduction of its mainnet window, between late July and late August.

The team of decentralized storage network revealed that their new project has completed the first round of internal protocol security audit. The team found the first phase of the project needs some changes, therefore, decided to go into the second phase a bit later.

The developers of Protocol Labs has built the Filecoin on InterPlanetary File System (IPFS), peer-to-peer data storage network so that the users could trade the storage space in an open market.

In the year 2017, the project conducted one of the largest sales of the token and raised over $200 million from institutional investors.

Earlier, Filecoin decided to introduce the mainnet in March 2020 but in February 2020, it re-scheduled the date between July 15 and July 17. At that time the reason for the re-scheduling the launch was the outbreak of coronavirus in China.

Currently, after finishing the first phase of the testnet, the developers realized that they would need to make more changes in the mainnet, therefore, they would be needing more time for that.

The notification by the developers regarding the further delay stated, “[We’ve] drafted a number of protocol changes to ensure that our mainnet launch construction is secure and economically sound”.

Second-Phase Of Testnet Will Be Launch In May

It also mentioned that in the coming days the core-developers of the project would add two protocols i.e., lotus and go-filecoin.

The development team of Filescoin has recently, organised a poll to take the opinion from its community regarding the launch date of the project. The team gave three options to the community for the poll.

After it got the feedback from the community members the team decided to settle on a conservative estimate and announced to introduce the phase two of the testnet in May.