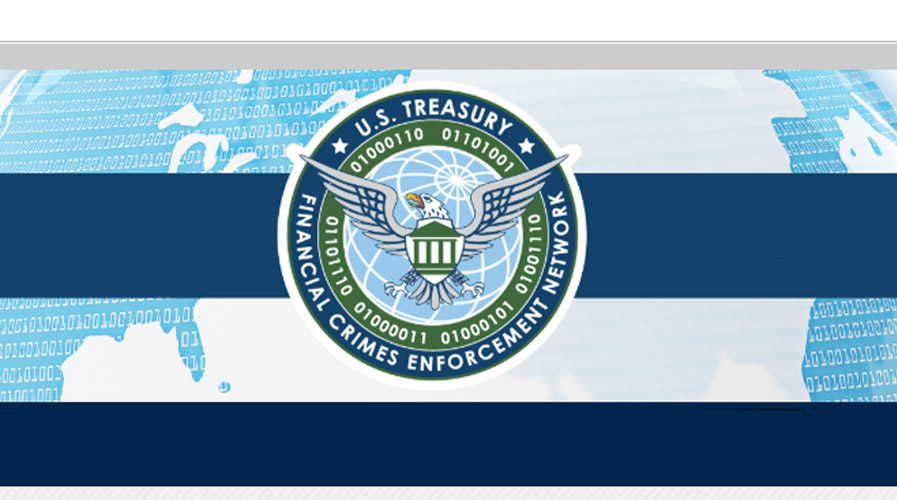 FinCEN: US to Strictly Enforce AML Laws on Cryptocurrencies

On a report by Reuters on November 15, Blanco stressed that cryptocurrency companies engaged in money service businesses will have to comply with AML laws and share information about their customers.

Moreover, as part of anti-money laundering regulations, the ‘travel rule’ will also apply. Speaking at a conference hosted by Chainalysis, a New York-based blockchain analysis company, the FinCEN chief told the audience that the  travel rule also applied to digital currencies and that the government expects cryptocurrency firms to comply. He said:

“It (travel rule) applies to CVCs (convertible virtual currencies) and we expect that you will comply period. That’s what our expectation is. You will comply. I don’t know what the shock is. This is nothing new.”

Furthermore, regarding the travel rule, the Financial Action Task Force (FATF) guidelines require regulators and Virtual Asset Service Providers (VASPs); to collect and share personal details of transactions. The recommendation imposes the same standards on the cryptocurrency sector; as are normally carried out by the banking industry.

In addition, the travel rule was issued first by FinCEN in 1996 as part of anti-money laundering standards; that applies to all U.S. financial institutions. FinCEN expanded the rule’s coverage in March 2013 to apply to crypto exchanges as well. In May this year, the Treasury unit affirmed that regulation.

Moving forward, Blanco also noted that FinCEN has been conducting investigations that include compliance with the travel rule since 2014. In addition, he said that it is the most commonly cited violation among money service businesses engaged in digital currencies.

AML Laws Apply to Everybody

In conclusion, back in October Blanco spoke at the University of Georgetown and he said that AML laws apply to everyone. Additionally, Blanco stressed the key objective of AML policy, which is obtaining information about who is involved in a given payment. He said: