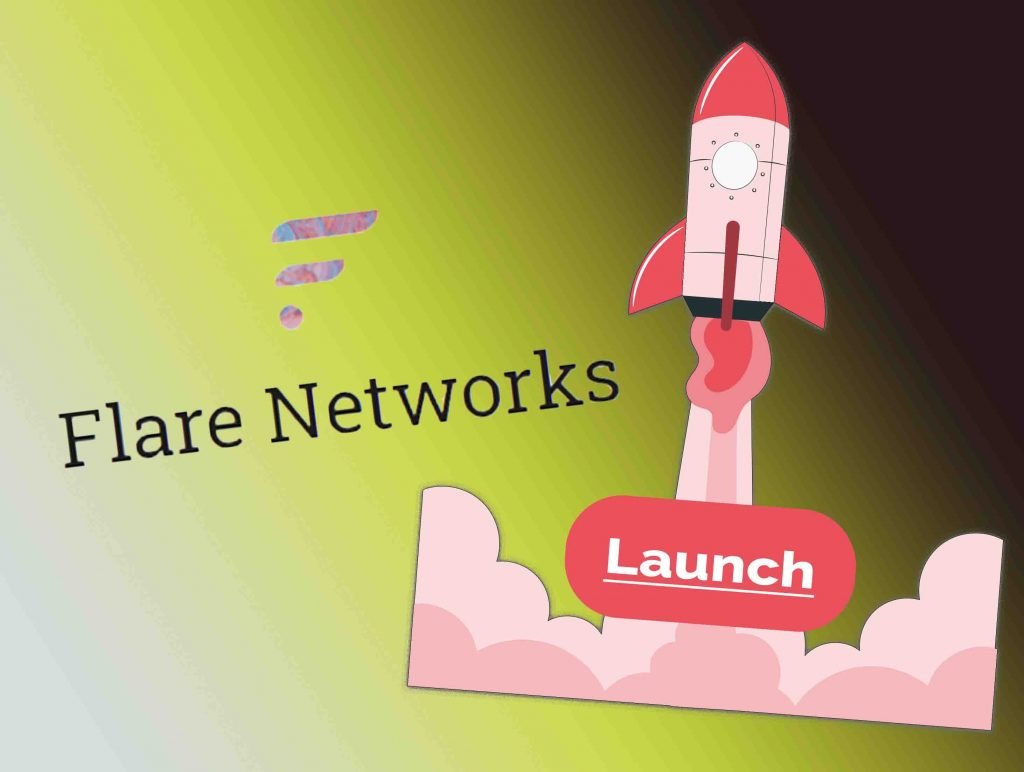 Flare Network, the blockchain network based on the Flare Consensus Protocol has announced the release dates for its mainnet launch. The long-awaited mainnet launch of Flare (FLR) blockchain is set for by the end of June, as per the development team behind Flare blockchain.

The development team behind Flare blockchain has shared in an official announcement that the mainnet launch of the Flare network is set to go live sometime by the end of June.

Meanwhile, Flare (FLR) is currently undergoing testing within the second iteration of its testnet, Coston.

The first phase of the mainnet took a step back due to some issues with the Metamask synchronization. Its nodes were updated to version v1.3.1 of the Avalanche (AVAX) consensus.

The blockchain project has already gathered strong support from the pioneers of the crypto industry. Recently, its DeFi-based Flare Finance (DFLR) had its airdrop supported by the major exchange, Bitrue.

Meanwhile, Flare now has its first NFT platform, thanks to Sparkles NFT platform’s plan of utilizing Flare as its core technology.

It can be used to create two-way bridges between networks, such as Ethereum and the XRP Ledger. This means even the XRP token can be used with smart contracts.

Flare uses a consensus protocol called Avalanche, which has been adapted to work with Federated Byzantine Agreement (FBA). FBA is a consensus mechanism used by networks such as the XRPL and Stellar.