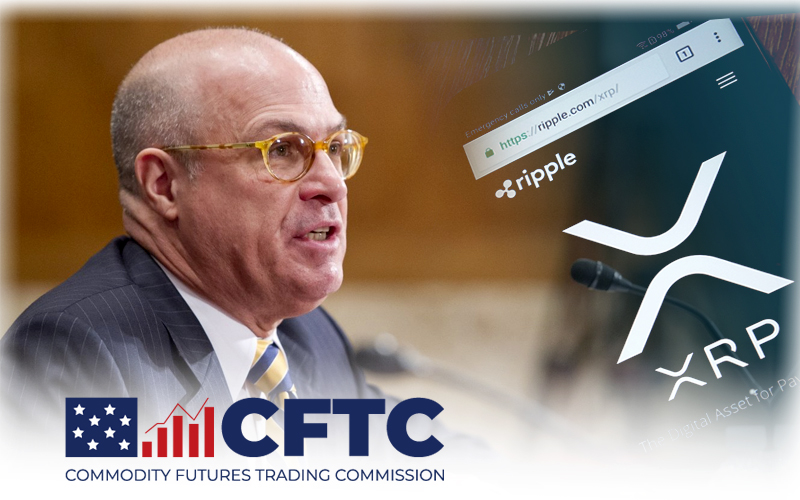 The former chairman of Commodities Futures Trading Commission (CFTC), Chris Giancarlo, wrote an op-ed for the International Financial Law Review, claiming that XRP is not a security but an alternative currency.

XRP Did Not Qualifies Howey Test

The op-ed written by Giancarlo along with Conard Bahlke, a lawyer at international firm Willkie Farr & Gallagher, explained that instead of considering XRP is a security, people should start looking it as a currency or a medium of exchange. They have further explained that while the XRP was being reviewed through the Howey Test, the researchers found that the digital asset did not qualify it.

In the year 1946, the Securities Exchange and Commission (SEC) incorporated this Howey Test to find out which digital currencies show traits of securities in the US.

Giancarlo and Bahlke, in their report, mention that the XRP was introduced in the market for liquidity and settlement cases. Its developer Ripple Labs never promised any kind of ownership to the investors nor did it guaranteed them to a share of profits.

The op-ed specified that the XRP token holders neither signed an investment contract with the Ripple Labs nor they both have any formal relationship with each other.

Neither Bitcoin Nor Ethereum Or XRP Is Security, SEC

Ripple launched XRP so that it could be used as a liquidity tool and a settlement mechanism, but the token holders started using it for payment. Some other investors just purchase it in a hope that one day its value will rise.

The op-ed by the two authors mentioned,

“Given the juxtaposition between XRP’s intended use as a liquidity tool, it’s more general use to transfer value and its potential as a speculative asset, XRP holders who utilize the coins for different purposes have divergent interests with respect to XRP”.

Giancarlo asserted that XRP is just like Bitcoin and Ether because neither of them is classified as securities by the SEC.