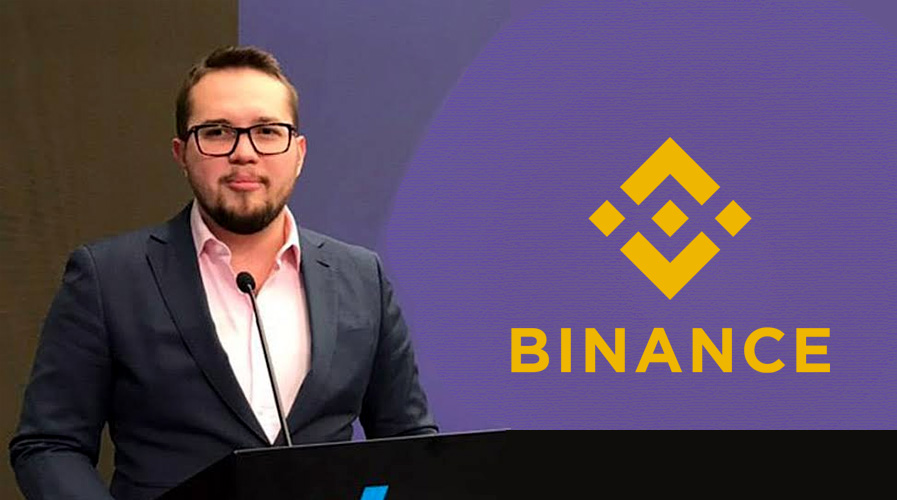 Binance, one of the most popular crypto exchanges announced on January 30, 2020, that it has hired Josh Goodbody, the former executive at Houbi, as the Director of European and Latin American Growth and Institutional Business. Goodbody as the Director would lead regional growth of Binance and he would also develop the institutional markets of Binance on those regions.

While welcoming Goodbody, the CEO of Binance, Changpeng Zhao (CZ) stated, “We are excited to welcome Josh [Goodbody] to the Binance family and look forward to his integral role in strengthening our presence and growth in the European and Latin American markets.” Zhao further appreciated Goodbody’s work and said that he became the part of the company with strong background knowledge in traditional finance, building products and services to combine the utility.

Before joining Binance, Goodbody was the Head of Europe and America at the Houbi and there he helped to establish its own Global Institutional Business department. Goodbody was also a financial market lawyer and he provided his counsel to institutions like J.P.Morgan, Credit Suisse and State Street.

While talking about Goodbody’s work as a director, the co-founder of Binance, Yi He said that Goodbody would establish the local footprint of Binance in European and American Market, as those were the largest industry of Blockchain and Cryptocurrency.

Later Goodbody also expressed his gratitude to the company and said that democratizing money would significantly impact people’s lives. He further said that he was very happy to be part of a team that shares the same guiding philosophy.

According to reports, Crypto firms were focusing on serving the European institutional investors. The perfect example for it was a Coinbase Custody, which launched its new unit in Ireland so that it could meet its client need present in Europe.