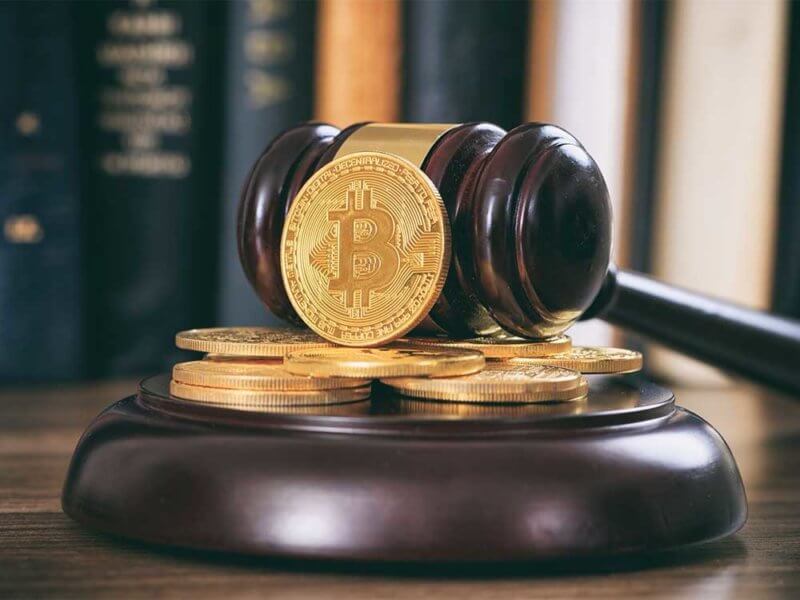 Former NFL Investor Reginald Fowler pleaded not guilty to fresh charges following a hearing at a court in the Southern District of New York.  The March 6 hearing came after a preceding indictment filing by the US government on February 20. Fowler alleged took part in shady banking practices. Therefore, the US government indicted him for wire fraud towards a set of pending charges on Illegal money transfer, bank fraud and conspiracy at Crypto Capital.

Fowler’s attorney, James McGovern described the new indictment as baseless and noted that he had no idea why Fowler what the court was charging Fowler with. This he criticized as a lack of concrete evidence of when and how Fowler took part in the wire fraud.

Reginald Fowler is an ex investor of the Minnesota Vikings, a National Football League. The United States government initially indicted the football investor in April 2019; alongside an Israeli businessman Ravid Yosef. Both were charged for running shadow banking practices tied to Crypto Capital.

Crypto Capital is a transactions processing company that facilitates onramps between fiat currencies on a couple of exchanges. These exchanges include Kraken, Bitfinex e.t.c.

“I’ve never really seen a superseding indictment when it provides less information than the one before,”

Meanwhile, United States attorney Jessica Fender highlighted that the government would place Fowler on trial in April. The case seems to be taking a dramatic turn with the new count of charges. Additionally, Fowler told the court that there were at least 30,000 documents that he was yet to receive and review before going for trial.

As a result, Judge Andrew Carter favoured Fowler in his ruling. Carter pushed the trial back until January. 11 2021. Meanwhile, the court anticipates that the trial will last at least four to five weeks.