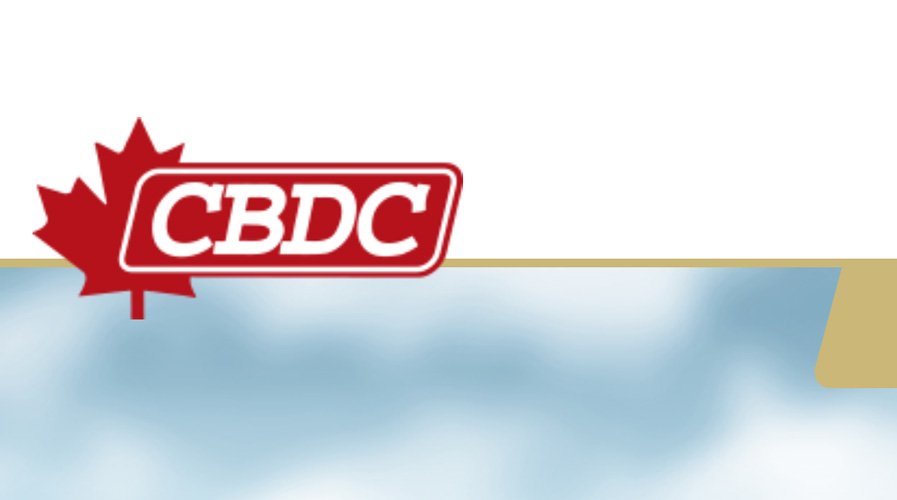 Tim Morrison, a former advisor to President Donald Trump on Russia and Europe, wrote an op-ed in Foreign Policy stating that the US dollar needs a digital makeover to maintain its status as the world’s reserve currency. Morrison further mentioned that if the US dollar did not get digitalized then it would not be able to prevent Chinese cryptocurrency from moving ahead.

Morrison further stated that if Washington would finance its profligate fiscal responsibility then the US Military would be the first to suffer from it. Morrison in his op-ed also stated that the dollar was being weaponized through Sanctions, whose most targets were controlled by Beijing. He added that CBDC (Central Bank Digital Currency) would start a trade war between the US and China, as it (CBDC) threatens the dominance of the dollar.

China has built many efficient foundations of digital payment, as it was their aim to go cashless. Many of its state-controlled applications like WeChatPay and AliPay were being used to digitize the economy, and by doing so, the CCP (Communist Party of China) was increasing its political control.

The Belt and Road Initiative of China was also helping the country to widen its global reach. For the BRI project, China made its payment through digital currency so that, it could eliminate the blocks posed by foreign exchange controls and set up a parallel network that was not a dollar dependant.