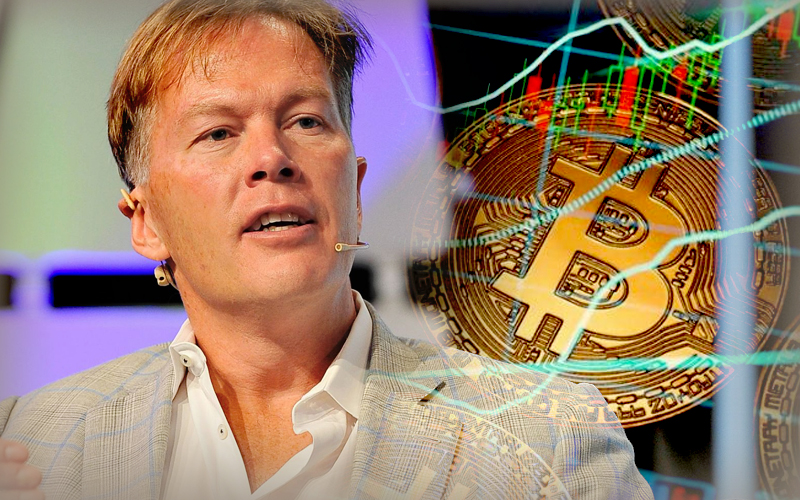 Dan Morehead, the founder and CEO of Pantera Capital, has predicted that in August 2021, the value of Bitcoin would go up and might reach over $500,000.

Dan Morehead Is “Of Two Minds”

At first, Morehead was a bit uncertain about making any prediction before halving. He was of two minds regarding halving affecting Bitcoin price.

The CEO stated that if during the halving the new supply of Bitcoin would be cut into half then its price might increase.

He further stated, “Bitcoin has historically bottomed 459 days prior to the halving, climbed leading into it, and then exploded to the upside afterwards. The post-halving rallies have averaged 446 days – from the halving to the peak of that bull cycle”.

The founder of San Fransico-based blockchain and cryptocurrency hedge fund then mentioned that if the history would repeat itself then in August 2021, Bitcoin might peak at $533,431. He clearly said currently, there is more than 50-50 chain that Bitcoin would go up.

The CEO of Pantera Capital compared the performance of Bitcoin with other legacy assets and on March 25, 2020, tweeted that it has beaten the gold in performance.

According to Morehead, Bitcoin may have outperformed gold and its price would have gone down, but the gold would not leave the market overnight.

Later, while commenting on oil markets performance as for the first time in the history it is going negative, Morehead stated that like Bitcoin at least the oil markets would not have to pay its consumer for consuming it.

Additionally, Morehead said that he considers oil to be a terrible asset because, since the past 35 years, the compound annual growth rate (CAGR) of it has been zero. The growth rate of Oil Market never reaches 6 percent also. On the other hand, in 9 years the CAGR of Bitcoin has reached 215 percent.