Know about NEO Cryptocurrency, Its Future And How To Buy It

NEO is a cryptocurrency and blockchain technology, which was initially known as ‘Antshares’ but was later renamed as NEO by its founders, Erik Zhan and Da Hongfei in the year 2017. It is made for digitizing assets for utilizing smart contracts. The objective of NEO cryptocurrency is to introduce blockchain to the people. C++ and Javascript are some of the common programming languages which are supported by NEO. Because of the finest technology, NEO is not much prone to hacking. There is always a constant competition brewing between cryptocurrencies to become the best. NEO is also among those competitors. In the year 2020, NEO aims to become a leading blockchain project.

Whenever there is a discussion about any cryptocurrency, it is impossible to ignore the price factor. For your information, the NEO cryptocurrency price is $6.06, and market cap is 33, currently.

How To Buy NEO Cryptocurrency?

Using fiat currency to buy NEO cryptocurrency is not possible. But there is the provision of exchanging it with Ethereum or Bitcoin, the two most popular cryptocurrencies. Among the top exchanges, Bitfinex is also included. This is an essential fact which every crypto enthusiast must know about how to buy neo currency anonymously in India.

An interesting thing to know about NEO is that it is also called as ‘Chinese Ethereum’. In the current crypto era, NEO has gained much popularity with its success. The price of the NEO has soared much high since the previous year, 2019. Let us have a technical analysis for NEO price prediction 2020. According to some sources, it has been found that in May 2020, the price of NEO can fall between $284 to $328. By December, it is expected to rise by to $504. 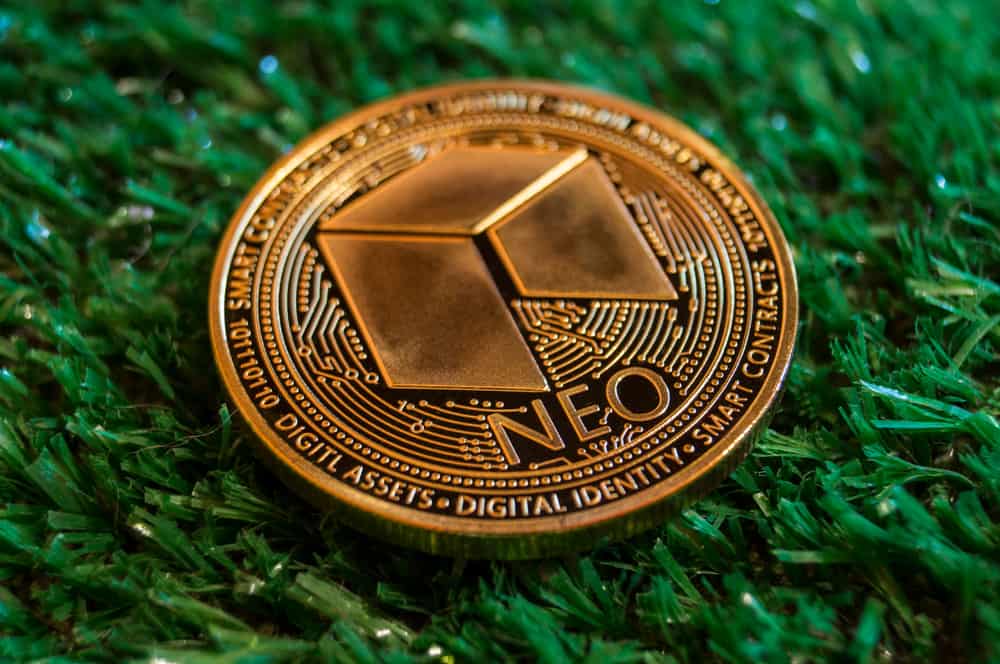 How To Buy Litecoin In India