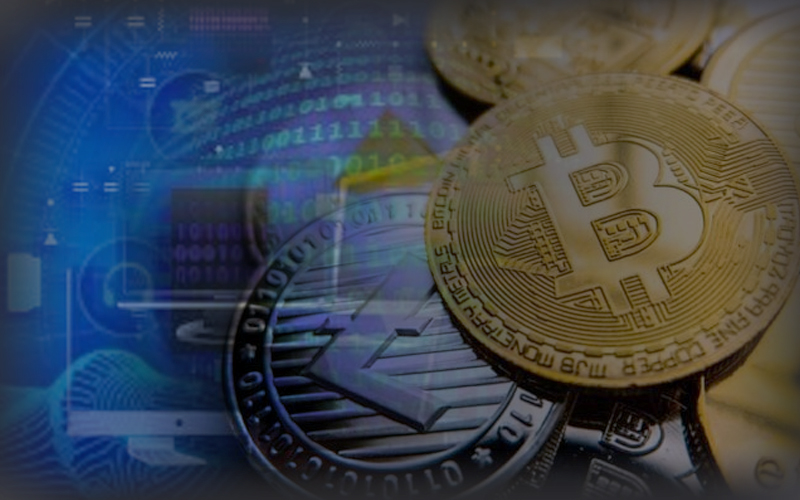 The world’s first auction market place for the peer-to-peer digital asset has been introduced by the Future1Exchange. In this marketplace, the traders and the investors are allowed to auction any of the ERC20 tokens.

For more than a year the developers of the auction marketplace have been working on it and in May 2020, the Future1Exchange launched it.

Future1Exchange Is Different From Other Exchanges

The investors who wanted to sell their tokens could now sell it off in the auction marketplace and also the bargain hunter investors could purchase the tokens from the same platform at an ordinary price.

The CEO of Future1Exchange, Kishore M, while talking about the new auction marketplace, said that the exchange is first of its kind, earlier nothing like this was introduced in the market.

Kishore M explained that if the investor is stuck with the crypto and want to sell it then they could easily sell it on the exchange at a premium or discount. For selling the digital asset, the exchange uses escrow smart contract which creates additional liquidity and also it would be less risky for the investors.

It is to be noted that like other exchanges, Future1Exchange neither buy any crypto-asset nor sell it. On Future1Exchange platform, the user is allowed to directly deal with another user.

After the auction, the third party could pay its seller directly through any regular payment channel.

Other Services Provide By Future1Exchange

Now the Future1Exchange has made its entry into the P2P crypto trading industry that is growing very fastly.

Before founding Future1Exchange, Kishore M used to work in the USA as Hedge Fund Manager. The CEO of the exchange platform has been planning to grow its business globally, he has a very ambitious vision regarding Future1Exchange service.

The Future1Exchange platform could also be used by the Blockchain companies to raise funds through IEO. They could also list their native tokens on the exchange. It also allows the user to buy the crypto assets through credit or debit cards.