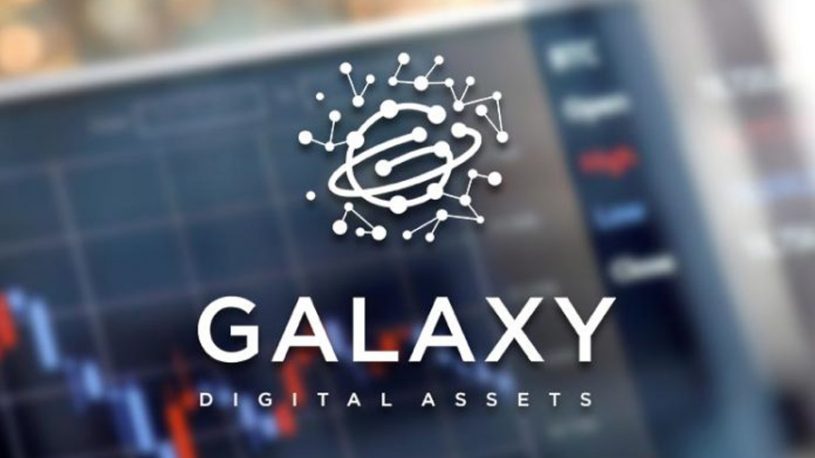 The crypto merchant bank, Galaxy Digital Holdings, on April 08, 2020, released its quarterly report which showed that in the last quarter of the year 2019, the company experienced a net loss of $32.9 million.

In the last quarter of 2019, on the one hand, the company experienced a great loss, and on the other hand, the Bitcoin was recovering from a downfall which it (Bitcoin) it experienced for the first time after the year 2017.

The figure for the latest quarter of the Galaxy Digital is still better than its earlier ones, in which it experienced a loss of $68.2 million.

When compared the recent quarter loss with the earliest ones, it has been found that the net loss from the trading desks for 2019’s quarter is $16.7 million, which earlier was $34.1 million.

Mike Novogratz, the CEO of the Galaxy Digital, stated that he was happy seeing how his three businesses related to Trading, Asset Management and Advisory Services in the year 2020, has not been dislocated because of COVID-19. He even appreciated his team for their work.

Although the Galaxy Digital is experiencing a downfall, the CEO still believes in to purchase more bitcoin while expressing regards to a decision made by the monetary regulator which orders to print more money.

A report stated that many of the Canada-listed companies also surged up in June 2019 but in recent time, they are down by 65 percent.

In the year 2019, the Galaxy Digital repurchased the shares for $1.14 million but for the year 2020, the merchant bank has been planning to increase the repurchase amount to $3.56 million.

Earlier, in the year 2020, the merchant bank cuts its 15 percent of digital asset market staff because it suffered a huge loss.