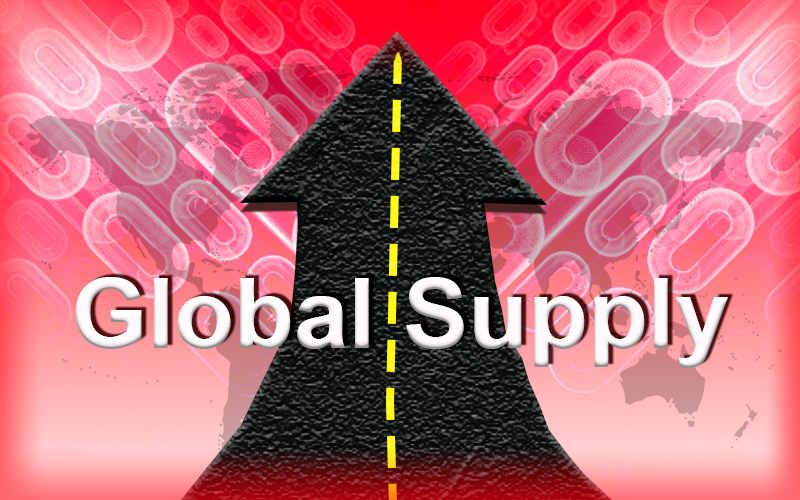 The outbreak of COIVD-19 pandemic is the reason, all the major world economies have come to their heel under lockdown. Now, assumptions are being made that in the coming weeks, the global trade and the supply chain system would suffer more because of this pandemic.

In recent times, it is tough for suppliers to provide their services across global value chains because the demand and supply of their services, which is the very basic reason, have been collapsed. Other reasons for slow flow of goods and services are a shortage of labours and transport frictions.

But according to the World Economic Forum (WEF), all the issues related to the economic crisis could be resolved soon. On April 2020, the WEF released a report stating that with the help of blockchain technology one could easily mitigate the impact of such disruptions.

According to the report, the head of digital trade at the WEF, Ziyang Fan, and the co-founder and executive vice president of the blockchain project SKUChain, Rebecca Liao, has mentioned that during the time of crisis and at a normal production day, the blockchain technology would provide the visibility in the supply chain.

WEF in its report stated that earlier, many of the global firms did not support the digitization of paper-based processes of their company because they felt the digitization’s costs were much higher for them. Therefore, the logistic networks always remain dependent on physical signatures and paper print-outs.

The report then mentioned that in the present day scenario the paper-based operations could not have survived the way the firms with stronger digital infrastructure are doing.

Another reason for not shifting to digitalization is that the companies are concerned about their privacy. The companies have a fear that they might lose control over the usage of sensitive information.

The report by WEF added, “When created properly, suppliers can audit their data-sharing permissions directly on their own blockchain node. At the same time, their data can be securely distributed to others in the blockchain network without requiring the point-to-point integration that centralized systems do”.