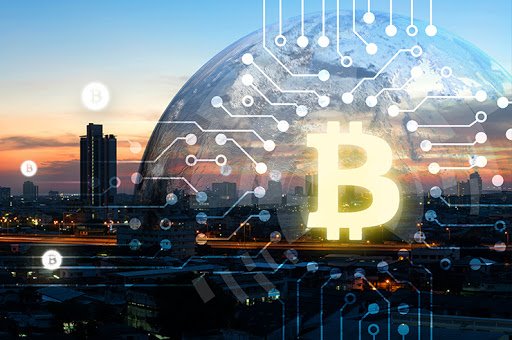 The leading data and analytics company, GlobalData has released a report recently, which stated that from the year 2020, the Indian banking sector would witness the growth in the use of blockchain technology, as many of leading banks have actively been participating in blockchain investment.

It has been reported that earlier, 11 of the Indian banks including ICICI Bank, Axis Bank, Yes Bank, HDFC, Kotak Mahindra, Standard Chartered, RBL and South Indian Bank formed an association to introduce and run blockchain-linked loan system in India. The report further stated that Bank of Baroda, the State Bank of India and IndusInd Bank were also the part of the association as the outside member.

Recently, Sandeep Kolakotla, Technology Analysts at GlobalData has said, “Blockchain is one of the key technology themes for the country’s banking sector with almost all leading banks engaged in some blockchain-related initiative or the other.”

According to the reports, in the year 2019, besides engaging with 10 banks for forming an association, the ICICI Bank on-boarded over 250 enterprises on its blockchain platform for trade financing. The blockchain technology deployed by the bank for automating inter-bank processes reduces the use of paper at an industry level. The blockchain technology also helped the bank to reduce the processing timing and transaction cost.

Presently, the public sector bank like SBI has also been working on blockchain technology. It (bank) has introduced blockchain-based smart contracts and KYC solutions.

The GlobalData report stated that recently, the banking sector in India has been struggling with non-performing assets (NPAs) and therefore, to deal with this problem the blockchain was introduced in the country so that it could bring accountability in trade financing.