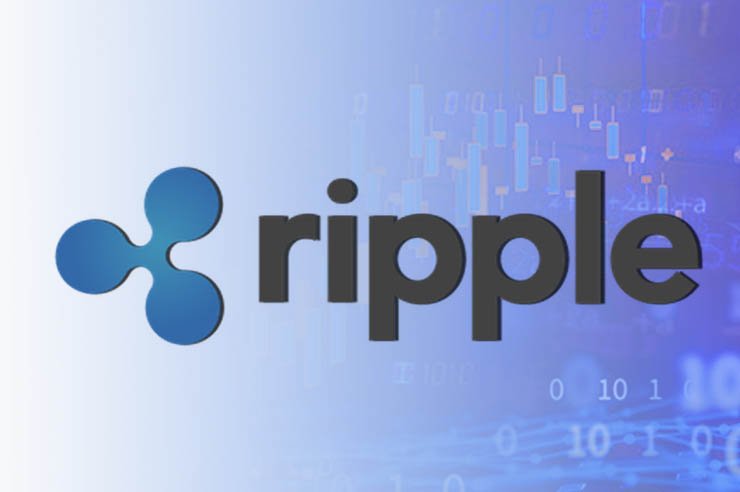 The company’s CEO, Michael Brooks, said that after understanding the needs of the customer and keeping in mind the demand for cheap and faster services, the company had adopted Ripple’s technology. After noticing the urgent need for making affordable and speedy payments, Ripple technology comes up as the best solution for all the GoLance problems, said Brooks.

In a press release, Brooks said that he has travelled to places like Phillippines to meet freelancers directly which has helped him in knowing why these people are sensitive about the costs and transaction speed so much. RippleNet’s On-Demand Liquidity will eventually help GoLance grow by making the customers happier with low-cost and efficient payments.

The global freelance marketplace has more than 500,000 freelancers with no full-time employees. The platform face challenges like high cost and longer processing time which is becoming a barrier in the company’s substantial growth.

Further moving, the company said that the elongated time taken for processing payment internationally is one of the major factors that’s holding back the growth of the company. Ripple’s Liquidity solution will enable on-time payment for GoLance freelancers and eventually attracting more freelancers to the platform.

Brooks explained that GoLance freelancers are dedicated who believes in delivering results to the clients, but for that, they need to get paid on time. Processing payments using various currencies from one side to another side of the world isn’t a straightforward task. He also stressed that cutting high charges from freelancers income who already earn low is discouraging, which is why they have adopted a new solution that will sort all their problems.

Establishing new and faster payment methods by partnering with Ripple will make GoLance satisfy the needs of their customer and eventually making them compete better in the field.