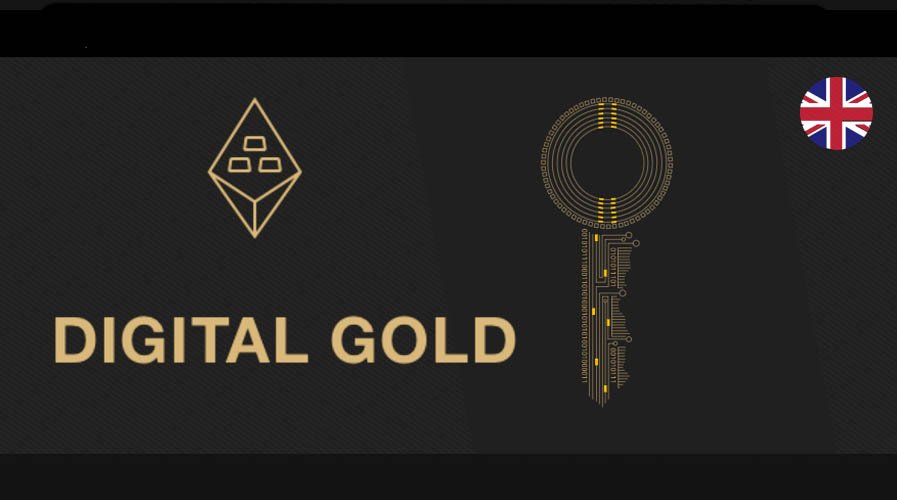 Gold Token DLGB has been officially launched on PIT the crypto exchange for blockchain wallet platform Blockchain.com.  DLGB is said to be worth $20 million and was developed by a conglomerate of financial firms including blockchain.com, Coinshares and MKS SA a gold group.

Upon creation, every one of the DGLD token signifies one-tenth of a troy ounce of physical gold stored in Swiss vaults and as such, open holders can either swap it or exchange for physical cash.

According to Charles McGarraugh, Head of Markets at Blockchain.com,  the present industrial market has pitied gold as the major rival for bitcoin.

”With the inception of DGLD, it is now clear that the world’s two hardest assets are the perfect complements for investors globally”

He also added that there is likeliness that DLGD could be a gold standard 2.0. since the token is developed to be secure, backed by gold reserves and privatized enough to be digitally dependable.

It remains to be seen if Gold Token (DLGD) could achieve the vast potentials that have been attributed to the token. It would face a growing crypto market that has other coins competing to be the standard tokenized gold coin.

Several experts have reasoned that in the coming years, the general market conditions is likely to be in favor of hard assets in which will bring about a mutually beneficial interplay and bound to increase over time.

At the moment Paxos Gold (PAXG) is the major leader in this sector with the platform recently securing a $5 million investment from blockchain banking firm Nexos.  This is in addition to other partnerships in recent months.

The increasing focus on Tokenised Gold tokens suggests that several companies are looking to blockchain technology as a game-changer in the gold industry.