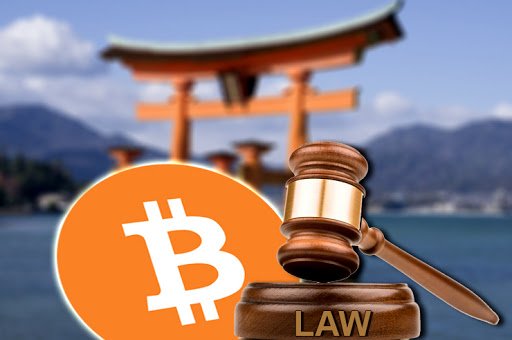 Haruhiko Kuroda, the governor of Bank of Japan, said that there was no public demand for a central bank digital currency (CBDC) in the country. Kuroda made this claim on 4th December during the 35th anniversary of the Center for Financial Industry Information Systems during his speech. He also highlighted the challenges that CBDCs and private global stable coins pose to the current banking system. He ended his speech by saying that Japan doesn’t need a CBDC currently.

The governor emphasized that the cash outstanding was increasing rapidly in Japan. He said that this indicated that there wasn’t a significant demand for CBDC amongst the public. He, however, insisted that the Bank of Japan was conducting legal and technical research on the matter. The purpose of this exercise was to stay prepared whenever the need for CBDC 13 arises in the future. He further asserted the need for the bank to analyze the impact that CBDCs have on financial intermediation.

The governor admitted that a wide variety of private virtual currencies denominated in Japanese yen. The bank has often endorsed such private digital currencies. The bank aims to make its features similar to that of CBDC so that they can compete with them. To this end, the bank has increased the number of cashless payment users and ensured interoperability among the different payment service providers. In October, the bank had also launched a point reward program for users who deal with cashless payments to enhance their businesses’ productivity.

No Stable Coins Before Elimination of Risks

Kuroda said that the bank would take a very cautious approach toward stable coins such as Facebook’s Libra. He lauded the convenience that they bring to the payment services for many users. However, he said that stable coins would offer little to no benefit unless authorities resolved issues related to money-laundering, data-protection, cyber-security, and consumer & investor protection. These latest comments by the governor of the Bank of Japan don’t bode well for stable coins. They would have to wait for a significant period before the central bank becomes more welcoming toward them.