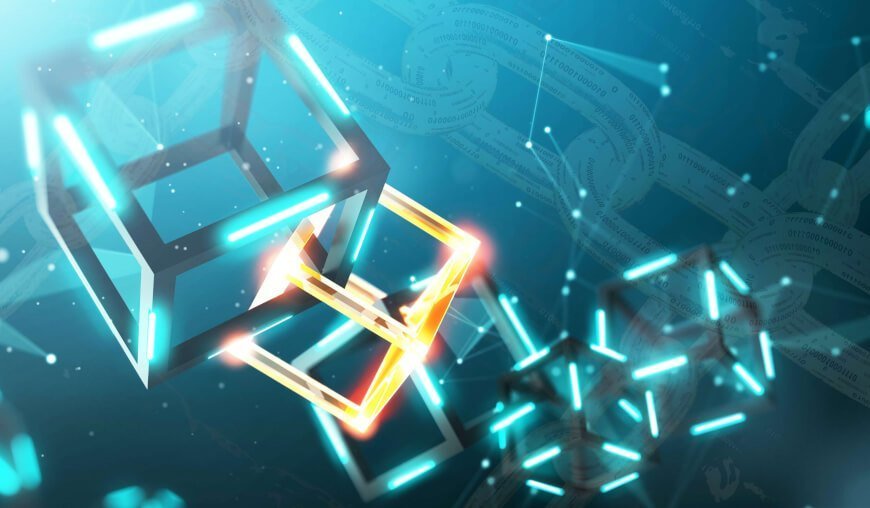 HackerOne, the bug bounty platform, recently broke all its ties with the blockchain-base voting app, Voatz. The company that pairs ethical hackers with organizations to fix software flaws found that its partner Voatz has been in touch with security researchers and was breaching their partnership standards, therefore, HackerOne decided to kick off the Voatz.

Recently, the spokesperson of HackerOne has stated that since the day the company has been founded it never removed any of its partners. The company took the decision after the Voatz criticized the MIT researchers, as they have found some flaws in the voting app.

While accusing Voatz, the spokesperson of HackerOne, Samantha Spielman said, “We partner with organizations that prioritize acting in good faith towards the security researcher community and providing adequate access to researchers for testing. Because the Voatz program did not adhere to either of those requirements, we terminated our partnership in March 2020”.

Voatz while showing its concern said that the company is worried about this temporary pause. It further mentioned that the researchers have misinformed HackerOne to create differences between Voatz and its partner.

Earlier, the West Virginia Secretary of State, Mac Warner stated that in the year 2018, during the voting cycle, an unsuccessful attempt was made to breach the pilot program. Warner further stated that as the FBI was investigating the case, therefore, it could not reveal any further data. But he did mention that as the attempt failed, therefore, neither of the votes were hampered.

In February 2020, a group of MIT researchers released a statement mentioning the innumerable flaw in the app. As soon as the MIT researchers brought this case in front of HackerOne, the company kicked off the Voatz.

Voatz, while responding on the allegations made by the MIT researchers, said that the report released by them is unfair.