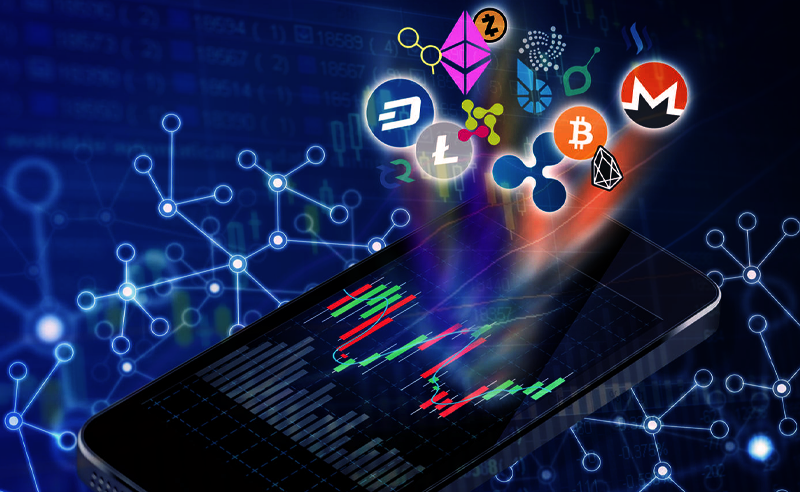 Has the Cryptocurrency Market Awaken from the Slumber of the Past Week?

The record of moments of volatility is no doubt associated with the cryptocurrency ecosystem, a period that can span for days. The previous week recorded one of the worst scenarios of the crypto market volatilities, with almost all of the digital assets and tokens taking a plunge.

While the weak hands were responsible for the dump-off that spiked the drop in prices, the true Bitcoin believers and other crypto bulls believe this is not a journey into the abyss, that is, the massive bearish movement that always succeeds a period of a bull cycle. An example was the big retracement that preceded the December 2017 bull run, wherein prices dropped to as low as $5,000 from a high above $17,000.

The Crypto Market Has Recovered

At the time of writing, Bitcoin is exchanging hands at $49,261.80 after recording an 11.79% gain over the past 24 hours. At this pace, the premier digital currency could erode the losses of the past in a move that will excite and attract more buyers.

Ethereum is up by 16.87% to $1,551.93, Cardano (ADA) rose to the position of the third-largest crypto by market cap grew by an additional 10.30% in the past 24 hours atop a gain of 34.70% in the past week. Cardano is the biggest gainer amongst the top 10 cryptocurrencies amidst the dip experienced last week.

Binance Coin (BNB) is already seeing remarkable rejuvenation even though it has been displaced from the top three cryptocurrencies. The coin native to the Binance crypto exchange is currently ranked fourth, trading at $255.54, after recording a gain of 26.025 in the past 24 hours, according to data from CoinMarketCap.

Is this Surge Here To Stay?

While the market moves may be celebrated, the question at the back of most people’s minds is whether the pumps are here to stay, at least, for the foreseeable future.

The market is unstable as we know it, and a piece of unexpected news may stir a shift in the market fundamentals either in favor of the market or heralding another massive correction. However, for this new week, the crypto market appears to be revived and ready to return both capital and gains to investors across the board.