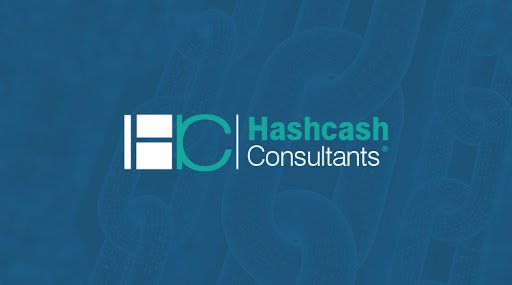 HashCash-Global Media House Come Together For News Authenticity and Provenance

As per the latest announcement, HashCash Consultants has collaborated with the Global Media Company so that they could provide authenticated news via blockchain. According to the reports, the project would address the issues related to fake news, like what’s the origin of the news, its source, etc.

Recently, while talking about the venture, the CEO of HashCash Consultant, Raj Chowdhury, said, “While avenues are abundant for news consumption, whether that information is true or fake, is the real concern today. Blockchain through its fundamental values adds transparency to the traditional process of news gathering and production, by authenticating each material that lands on the news desk.” Chowdhury further stated that the HashCash would also help its partner to track the news and maintain the fixed provenance record.

As the news would be recorded on an immutable ledger, therefore, it would be hard for anyone to alter that news. The new approach by the HashCash and Global Media Company with the help of Blockchain technology would be able to solve the issues of fake news.

News Authentication Is Must, Today

According to the reports, presently, the offence of fake news and AI morphed deep fake videos has been increasing and have become a nightmare for news media outlets. The reports further stated that the altered information which mostly gets circulated through social media was a serious threat to society. It (Fake News) diminishes the credibility of traditional media among the people.

Although the world has been facing the problem of fake news, HashCash and Global Media Company’s partnership has brought in a new ray of hope among the people, as they would now see a new era of trust, authentication and transparency.