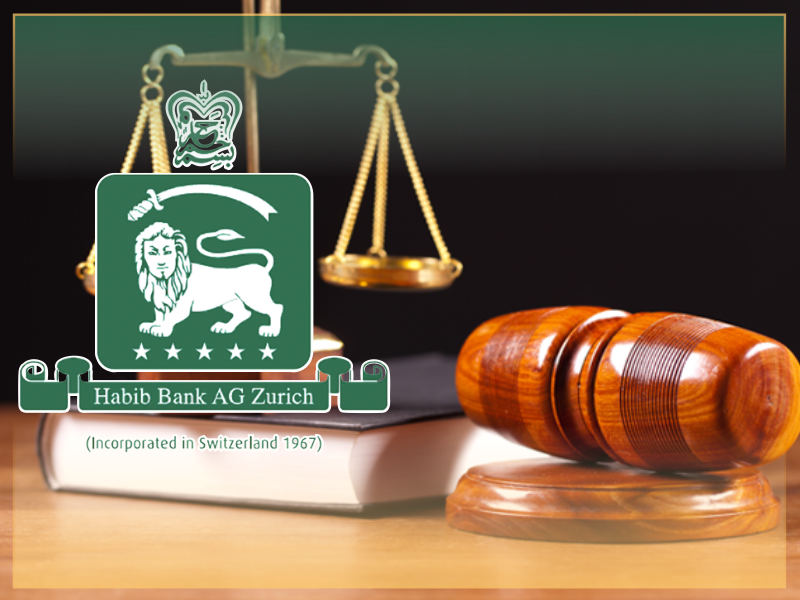 The investors of Helbiz Inc. have filed a class-action lawsuit against the company as it is planning to wipe out those smart contracts.

In the year 2017, the electric scooter has raised around $40 million dollars for cryptocurrency bill so that it could break into the ride-sharing economy.

On July 06, the prosecutors have filed a memorandum in the court, requesting it to pass a temporary restraining order against the firm.

The plaintiffs, who have filed the memorandum, represents around 20,000 investors who currently are dealing with the permanent destruction of their private property.

According to the plaintiff, “HBZ is orchestrating the destruction of its token to close the books on the cryptocurrency liability and make way for them to issue stock in an [initial public offering] IPO”.

As HelbizCoin is planning to destroy its smart contract, therefore, the plaintiffs have filed a case against it to restrain the company from wiping out those computer codes which helps in developing HBZ.

The memorandum filed by the investors claimed that the destruction of the contract would involve trespass and conversion of personal property.

Plaintiffs have also mentioned that once the company destroys the contract, it can not be restored ever.

In June 2019, the Italian-American company proposed its plan for an IPO and a few days later, the Minister of Transportation in Italy, allowed the micro-mobility businesses to work in those cities that are the part of an e-scooter trial.

While accusing the litigants, the prosecutors have said that as soon as the value of HBZ coins came down by 99 percent, the defendants start maintaining distance from it.