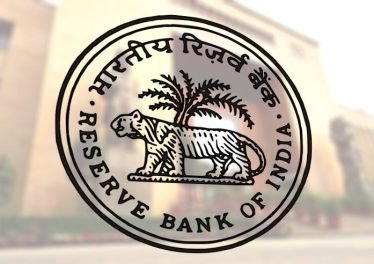 Several weeks ago the Reserve Bank of India (RBI) received massive backlash from the Supreme Court following a ban on digital assets. The ban prohibited financial institutions against providing digital asset-related services. A legal session held by the Supreme  Court had the hearing postponed to 12th November.

Meanwhile, the date would be further extended to 19th November as a result of national holidays in India falling within the same date. The Supreme Court adjudicated for the cryptocurrency business and;  ordered RBI to address the complaints and justify its decision within two weeks.

The Indian government began kicked off an inter-ministerial consultation on the cryptocurrency draft bill back in late April. The draft dubbed ‘Banning of cryptocurrencies and regulation of official digital currencies Bill 2019’; found backing from several government departments and agencies. In the course of June, the Reserve Bank of India refuted any claims of involvement in the draft.

Additionally, the Central Bank denied any dealings with the Central government on the proposed law; and claimed it had not received any copy of the draft bill. Nevertheless, the government panel would go on to recommend the ban later on in July. In fact, the government recommended imposition of sanctions on any crypto-asset dealings.

Later in August, the Supreme Court slammed the Reserve Bank of India over how it was handling the cryptocurrency business ban. The court went on to order the Central Bank to address complaints and only two weeks to justify its cause.

Note that the bill was initially issued in April 2018, prohibiting financial institutions from providing any service involving cryptocurrency. However, the Central Bank had also highlighted the possibility of providing its own cryptocurrency in the future.

Furthermore, the High Court of Delhi criticized the Central Bank’s ban and termed it as a constitutional violation. However, the Supreme Court has continued to uphold the Ban even during the hearing, following several petitions.