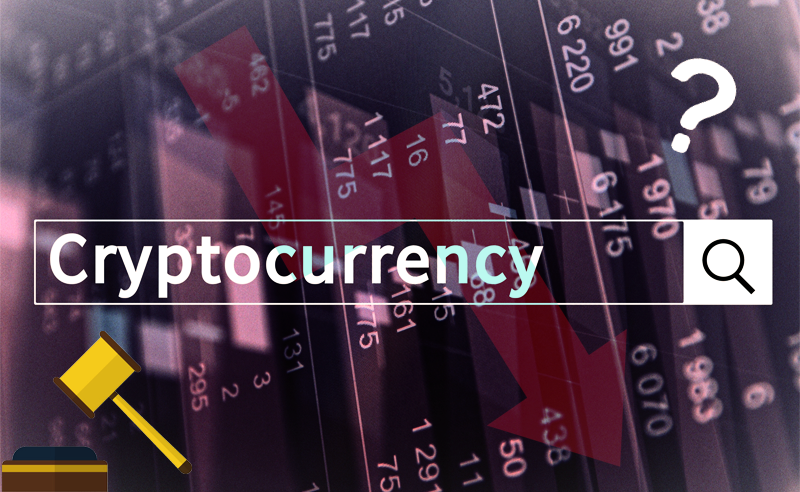 Here Is Why Everyone Should Be Their Own Market Analyst

The global cryptocurrency marketplace is a technical space with a little more than the surface knowledge required to be a trading or investing maestro. As an emerging market ecosystem, the cryptocurrency industry offers a lot of open opportunities for everyone, irrespective of their race, geographical location, or educational qualification.

The market was designed based on decentralization, taking the powers from central governing authorities, and returning them back to the global citizens. As a result, the market is not as regulated as the traditional stock markets, a situation that has both its pros and cons.

The pros, as highlighted earlier, entail unrestrictive participation in trading and investment activities by anyone, backed by a limited level of anonymity to transactions initiated. The cons, on the other hand, involve a lot of unvetted and unsolicited information permeating the space. This way, people with active interest will have a lot more work to do in verifying information or insinuations from acclaimed authorities, before making any major move.

Early Years of Crypto and Perception From Analysts

The earlier years of Bitcoin (BTC) and the cryptocurrency market as a whole were marked with a lot of rebuff and skepticism. Government authorities wielded the big stick, tagging the market as speculative and unsafe for investors, media house on the other hand does not help matters, also warning investors against having anything to do with cryptocurrencies.

At the beginning stages, only the underlying fundamentals of the few digital currencies, with Bitcoin being the flagship asset, sustained their growth. The early believers in Bitcoin used the coin for transactions and helped drive adoption on a general front. A move that took over a decade to be fully appreciated.

One of the top digital media advising platforms, The Motley Fool particularly published an article back in 2013 as revealed by Messari Researcher Mason Nystrom. Per the article, the publication praised Bitcoin as a revolutionary and fast-appreciating online currency but a terrible investment idea. As a well-respective digital media and investment advising site, that publication must have swayed a ton of prospective investors back then.

The Twist of Fate

A couple of years down the line, there has been a huge twist of fate around Bitcoin, as it has not just birthed a host of other revolutionary cryptocurrencies, but is now being embraced by mainstream institutional investors.

The narrative has changed, particularly this year 2021, with electric automaker Tesla coming off as one of the latest backers of Bitcoin, with a $1.5 billion investment. The height of these twists came with The Motley Fool announcing a move to invest as much as $5 million in Bitcoin.

It is actually impressive to see that Bitcoin and cryptocurrencies are helping to debunk wrong ideologies and perceptions from mainstream analysts by their resilience and growth. The 360 degrees shift in position by The Motley Fool is an affirmation that the decision to invest in crypto at any time should be backed by the individual’s deep convictions, after a careful analysis of the project’s fundamentals.

Everyone in the crypto space today should assume the responsibility of being their own analyst, as there is a plethora of information around to assume such a role.