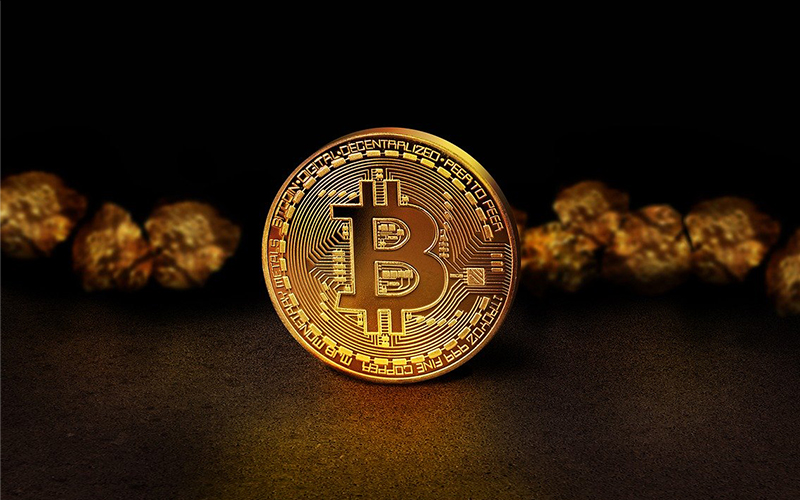 The prospect for growth is arguably one of the core factors that investors consider when choosing an asset to invest in and this has always influenced the type and nature of assets that are considered viable by many professional investors. While the choice of an asset to invest in is dependent on the choices of an investor, there are important metrics and technical profiling of the wide array of assets that can help investors make better choices in placing their bets on any one asset.

The investing world is most predominated by the stock and commodity market. The stock market is where the shares of publicly listed companies are traded while the commodity market features the trading of such economic commodities such as cocoa, gold, precious metals, crude oil, and many others. Until recently, more than a decade ago, Bitcoin (BTC) and blockchain technology were born, heralding a new niche of investable assets known as cryptocurrencies.

The birth of cryptocurrencies came with more than one revolutionary overhaul, but primarily, Bitcoin and the succeeding altcoins came to change the traditional functioning of the current traditional financial ecosystem. As they began making waves in their purported use cases, the virtual currencies began rising in value on an annual basis, and are now at a point where they are being regarded as a better asset class to invest in than those in both the stock and commodity markets alike.

The 10-Year Growth Tracker of Bitcoin and Traditional Assets

According to the data culled from The Case for Bitcoin, a data aggregator platform for Bitcoin and related assets, the price or value momentum of Bitcoin in the past decade is remarkably up by 10,136,508%, compared to a negligible growth of 34% for gold in the same time frame.

According to the public data up for comparison, Bitcoin has always seen a significant growth rate exactly 10 years ago when compared to Gold and the S&P 500 Index, an index tracking the growth of the biggest 500 listed United States stocks.

Despite gold seeing more global embrace shown in its market cap pegged at $11.27 trillion against the $654 billion for Bitcoin, according to CoinMarketCap, the precious metal has a super low mark on its scorecard in relation to Bitcoin.

From the reported data, it is obvious that Bitcoin’s upward trajectory had been consistent except for the third and seventh years when it recorded significant retracements. Bitcoin has been constantly projected by analysts and investment banking firms including JPMorgan Chase to grow beyond $146,000 from its current price of $34,500.

Should this projection come through in the near future, the growth rate of Bitcoin will even take a more rocket dive to the moon further giving credence to the claims that the cryptocurrency is the new gold.