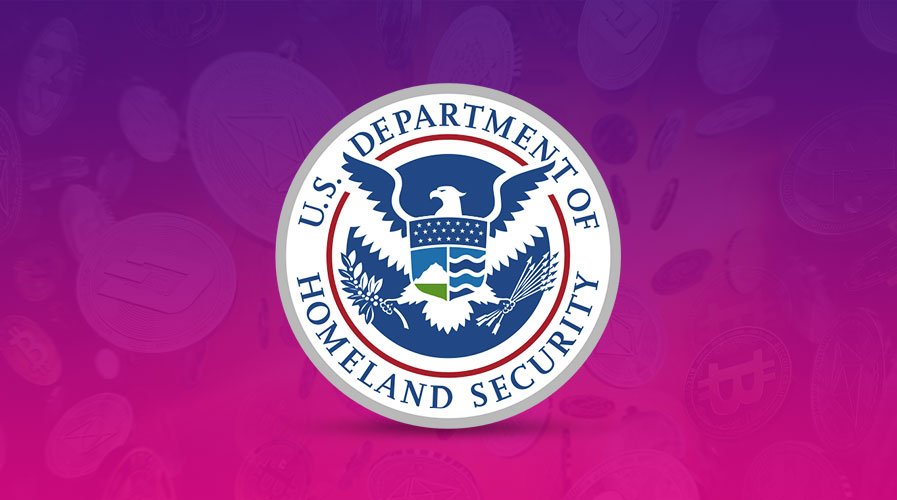 The United States’ Immigration and Customs Enforcement (ICE) recently, revealed that the Homeland Security Investigation has been using the Cryptocurrency Intelligence Program (CIP) to solve the crypto-related cases.

The HSI’s National Bulk Cash Smuggling Center (BCSC) unit chief, Al Giangregorio, in his e-mail, while talking about ICE’s FY budget proposal for 2021, has stated that it has been for the first time any intel program got space in the budget proposal. In his e-mail, Giangregorio did not explain how the intel program works but mentioned that if cryptocurrency is involved in any case then it helps the HSI agents.

In the year 2009, the BCSC was incorporated, but at that time Cryptocurrencies were not considered to be a threat. However, slowly, it (cryptocurrencies) started growing into a more prominent criminal vehicle. After that many federal law enforcement agencies decided to invest millions of dollars into private-sector investigatory tools.

Giangregorio also mentioned that as the usage of digital money started increasing, the anti-cash smuggling experts of HSI decided to build a new in-house program.

Although the ICE did not disclose the cost, publicly, it has used for CIP’s establishment, according to a source, in the federal government, it (ICE) is one agency that spends good money on blockchain forensic services. A public document has also mentioned that between 2017 and 2019, the ICE’s agent spent around $2.6million on contracts with Chainalysis.