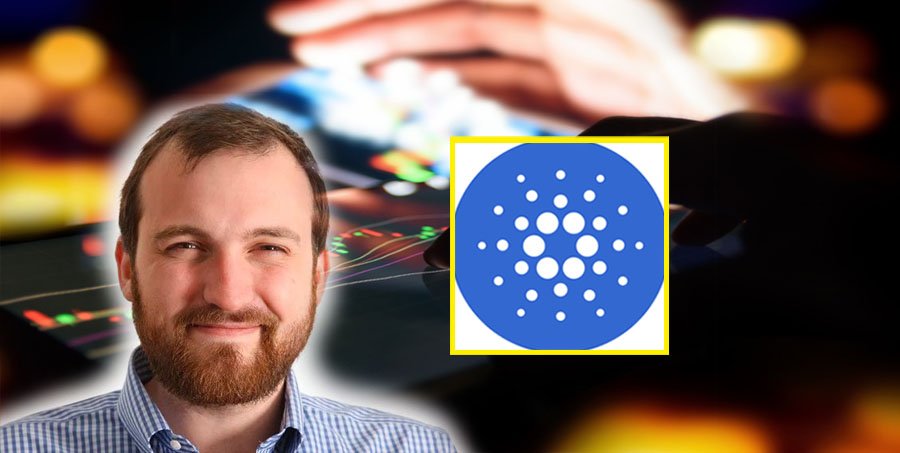 Hoskinson Claims Cardano is the Market Leader in Proof-of-Stake

Cardano founder Charles Hoskinson claims that the market leader in proof-of-stake blockchain consensus is his own founded company, adding metaphorically ‘We are leading that fight. We were first to the market..Engine doesn’t make a BMW a BMW. It’s a part of it, but you need a whole ecosystem, a whole collection of things.’

Cardano is the Market Leader in PoS: Charles Hoskinson

On May 26, Charles Hoskinson appeared in an interview on Yahoo Finance saying that despite Cardano being portrayed as an “Ethereum Killer” the only thing that’s going to actually kill Etherum is its next update, Ethereum 2.0.

He also goes on to criticize Ethereum’s less interoperability in comparison to protocols like Cardano, Polkadot, Cosmos that make special provisions for sidechains.

He later claimed that Ethereum 2.0 and Cardano have different user bases with different technologies and goals.

On May 15, Hoskinson took to explaining to the Shark Tank star and the owner of Dallas Mavericks, Mark Cuban the advantages of Cardano over Ethereum.

According to him, Cardano has already achieved what Ethereum is trying to do by migrating from proof-of-work to proof-of-stake, saying:

“Last year, we achieved the first sustainable proof of stake system and that’s what Ethereum is attempting to do at the moment with Ethereum 2.0 and has failed. And many of the third generation systems are either inspired by or equivalent to what we’ve done.”

Hoskison even says that Cardano is broadly accommodative to developers having different sets of skills along with programming knowledge. Meanwhile, Ethereum is only limited only to those developers who can code in Ethereum’s specific programming language, Solidity.

READ  Cardano Gets The Largest One-Day Percentage Gain Since September

Hoskinson goes on to boast proudly that Cardano has closed a blockchain-based deal in Ethiopia, after four years of negotiation, saying: