Humanity Forward to get $5M Donation From Jack Dorsey 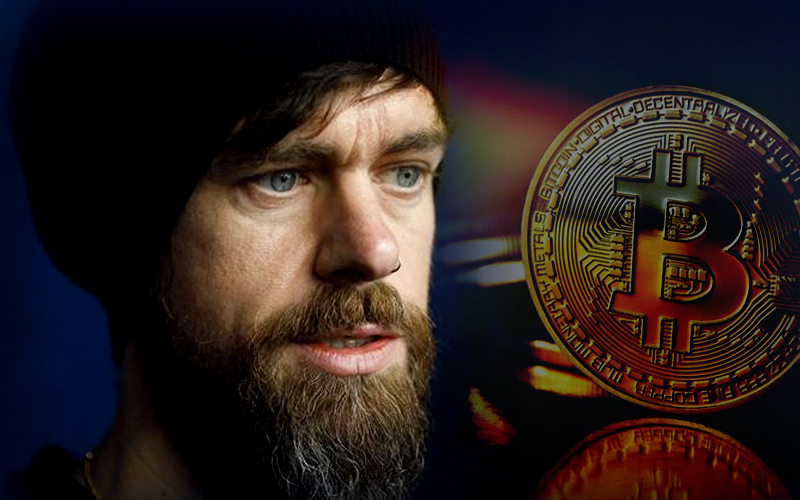 The Coronavirus crisis has led towards an extreme financial crisis across the world and the complete global economy is going through a very bad phase. Jack Dorsey, CEO of Twitter has recently announced a $5 million donation to Humanity Forward which is a group launched by Andrew Yang to provide universal basic income (UBI) for the citizens of the U.S.

This has been announced by Dorsey on May 21 on Yang Speaks which is a podcast by Yang. Yang has said that this donation by Dorsey to Humanity Forward will be used to distribute a $250 cash grant. People across the U.S. who are facing financial difficulties during this tough time will be receiving these grants. This will also include those who lose their jobs during this ongoing crisis and are unable to pay bills.

Humanity Forward given $2M to deal with COVID-19

During this time of COVID-19 crisis, Humanity Forward has already given $2 million to deal with the crisis. This has been a great initiative by Yang to create this UBI platform which is proving to be of great help. It has been assumed that this UBI platform by Yang is quite similar to the stimulus payments that have been issued by the federal government. However, it has been seen that many people have been complaining that they still haven’t received the stimulus checks which have been offered by the Trump administration.

It has been noticed that the UBI platform by the Humanity Forward might be lacking behind the UBI platforms which have been developed using blockchain. GoodDollar which is a non-profit initiative has also launched its UBI wallet which will be utilizing blockchain technology.

Nonprofit Hedge for Humanity is also working on developing UBI which will provide financial aid to all those who are struggling with daily needs during this crisis.