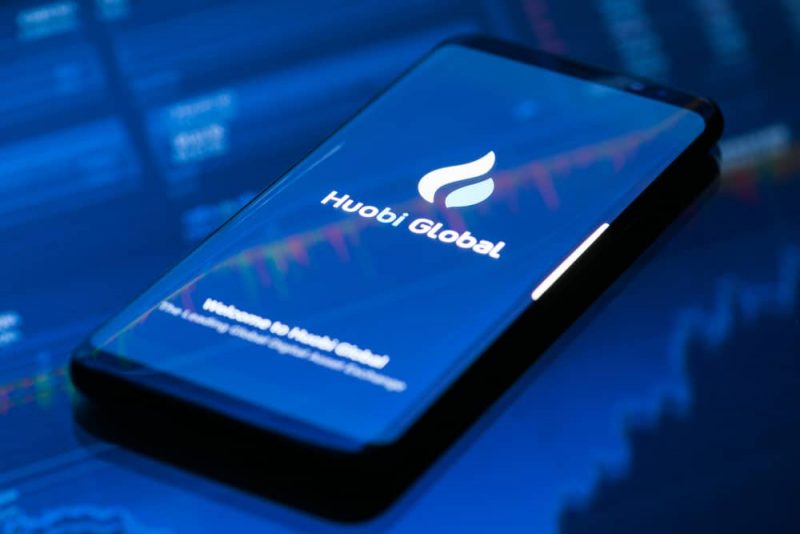 Singapore-based Huobi Group officially announced the unveiling of its new mobile cryptocurrency trading application, Huobi Lite on March 10. According to the announcement, Huobi Lite will enable users to trade digital currencies on both Android and iOS.

Huobi Lite users will be able to enjoy commission-free trading, zero fees on crypto-to-crypto swaps on top of the most competitive prices in the market

In addition, Huobi Lite eliminates the lengthy KYC process for new users. The onboarding process is fast and efficient. According to the VP  of Global Business at Huobi, Ciara Sun:

“By reducing the barrier to entry and catering to both beginners and veteran traders, we’re vying for mainstream adoption across the globe, especially in undeserved markets like Southeast Asia.”

Huobi Lite to take advantage of the Asian Market

Unlike Coinbase mobile app, Huobi does not charge commission or crypto-to-crypto swap fees. In addition, the San-Francisco-based Coinbase is not available in the Southeast Asia markets such as Malaysia and Vietnam. The Coinbase mobile app has limited support in Singapore, Indonesia, and even Hong Kong.