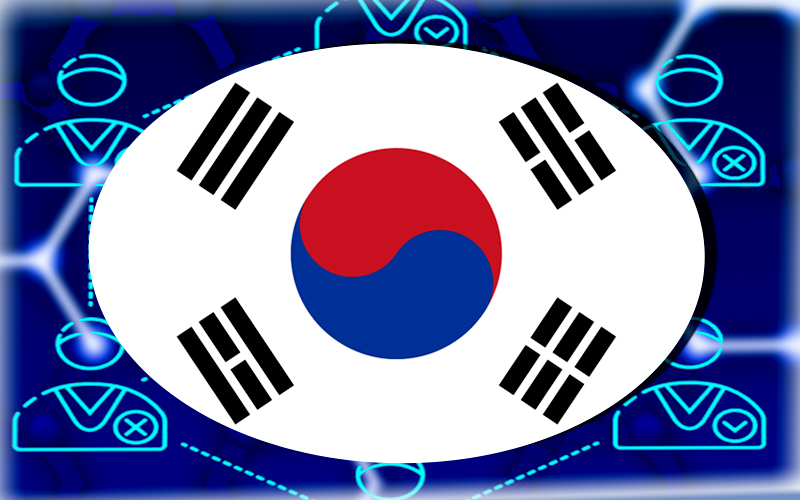 With the help of the new algorithm, the LFT 2.0 would be able to give better performance, in scalability performance and network bandwidth, than the Practical Byzantine Fault Tolerance (PBFT). While giving its performance the LFT 2.0, would not have to compromise with its security.

The US-based software company, Github, published the whitepaper of LFT 2.0 on April 09, 2020. The whitepaper was prepared after three years of research and development.

Cryptocurrencies like EOS and Cosmos uses the PBFT-based algorithms which send a large number of messages to reach consensus on a new block. While LFT 2.0 would not need that, it would reduce the message traffic and allow faster voting and reduction in network latency.

The Korean Advanced Insitute of Science and Technology (KAIST) group that raised the issue in Stellar network in the year 2019, has recently, audited the security of LFT 2.0 algorithm.

The ICON project was started with an aim to develop a decentralized network which is hybrid in nature so that it could connect the online communities with other blockchains.

A report states that ICON is among the top eight blockchains that are being used by the industries globally. This blockchain is at the 42nd position in terms of market capitalization. ICX is considered to be the world’s second-best performing token whose value in Q1 2020, is recorded more than $100 million.