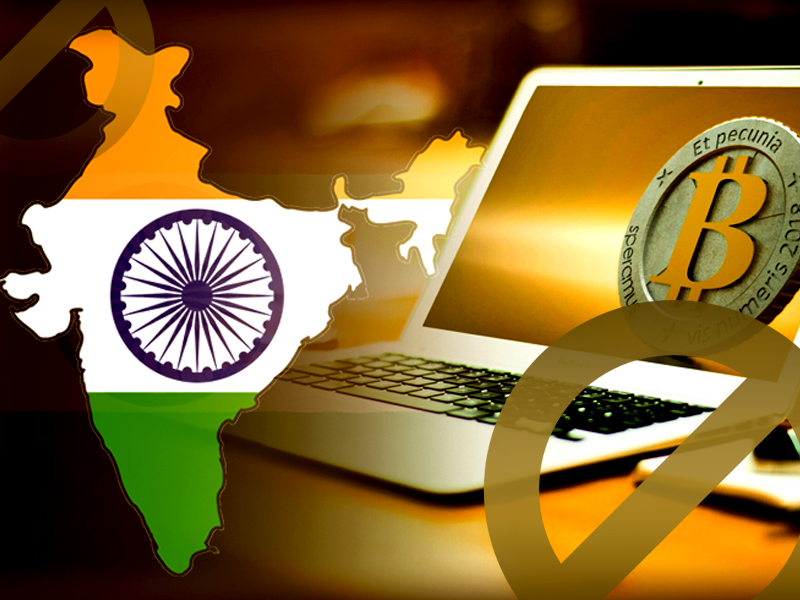 As per a recent report published in Moneycontrol, the Indian Government has been planning to construct a legal framework to ban crypto trading in the country.

In March 2020, the Supreme Court (SC) of India had declared that the banking ban imposed by the Reserve Bank of India (RBI), was unconstitutional. However, many of the Indians and overseas crypto majors are still in a dilemma whether they should start crypto trading or not.

Since the day the Supreme Cout of India remove the banking ban, the government officials are indicating that they are planning to bring in a law to impose a ban on crypto trading.

As per the Government official,

“There was a view in the government that banning it through law would be more binding, it will clearly define the illegality of the trade.”

According to an official source, the Indian Government held a meeting with the law ministry, ministry of information and technology, and the RBI to discuss the legal framework that could stop crypto trading in India.

The officials further stated that the government has prepared certain notes during the meeting and as soon as the Parliamentary session in India will start they would present it in front of the cabinet. The official believes that the cabinet would understand their concern regarding the crypto trading and would approve the law.

Pandemic Turns Out To Be Profitable For Indian Crypto Exchanges

Regarding this speculation, the founder and the CEO of Indian crypto exchange CoinSwitch, Ashish Singhal, has stated that in the year 2019, there had been high chances for the Indian Government to impose a ban on cryptocurrencies than the recent year.

He further mentioned that in recent times, crypto is seen as a bit positive instrument around India.

After the lockdown, some of the areas in India, are still facing restrictions on cryptocurrencies, but there are some areas that have shown a huge interest in it.

The exchanges in India have reported, amid the pandemic, they have experienced a huge surge in their trading volume as many of the investors have shifted from traditional assets to digital assets.