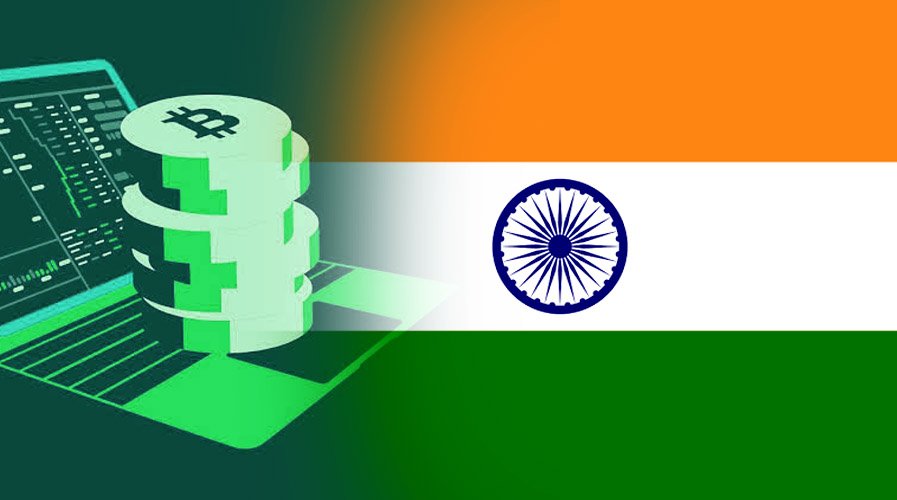 A new course named “Introduction to Blockchain Technology and Application has been added to Swayam. It is a learning forum introduced by the Indian government Ministry of Human Resource Development. The eight-week course is AICTE-approved. The course is scheduled to run from Feb 24 to April 17, 2020, for all the undergraduates. And the exam date is scheduled for April 25. Moreover, the professor of the Indian Institute of Technology(ITT) Kanpur, Sandeep Shukla will teach the course.

By getting enrolled in the course, students will be able to learn the fundamentals of blockchain technology and cryptographic mainframes. This inclusive of hashing and public-key cryptosystems. The course will also cover public vs private blockchains and their usages. Specifically, the course will go over the Bitcoin blockchain, how to mine it, and its use cases in micropayments. Furthermore, course will cover Ethereum, smart contracts, IOTA, mining consensus, hyper ledger, and Corda.

“The course is free to enroll and learn from. But if you want a certificate, you have to register and write the proctored exam conducted by us in person at any of the designated exam centers. The exam is optional for a fee of Rs 1000/- (rupees one thousand only).”

A learning platform, Swayam before this course, previously, initiated a course on cryptocurrency and blockchain technology. The course named “Blockchain Architecture Design and Use Cases” ran from July 29 to Oct 18 reportedly. In the coming year, January, the Platform will launch another course named ” Cryptography and Network Security”. The course covers subjects of bitcoin and cryptocurrency.

Moreover, Sardar Vallabhabha Patel National Police Academy had offered a new course to give awareness to the high ranking officers on crypto. The course entitled “Advance Course on Cyber Crime, Dark Web and Investigation of Cryptocurrency is planned to run from 16 Dec to 20 Dec. The course is for Indian Public Service (IPS) officers of high ranks. This course replaces the earlier scheduled two-day course which was canceled then.
The Academy detailed the reasons for canceling the course, explaining:
“Due to administrative reasons, this course is now merged with a 5-day course on ‘Advance Cyber Crime investigation’ scheduled to be held from 16th to 20th December 2019.”

New Course’s objectives include the Introduction to multiple kinds of cryptocurrencies available on the internet, the working of blockchain technology and legal challenges faced by officers in investigating a crime regarding cryptocurrencies and digital wallets. Another two-day course titled “Dark Web & Cryptocurrency” is scheduled for February the next year.

READ  Can Ethereum overcome sell pressure and surge 10% in the next week?

The Academy educates IPS officers “who have been selected via an All India Based Civil Services Examination.” The IPS cadre is controlled by India’s Home Ministry. And the officers of this service can be hired and eliminated by the commandments of India’s President.
“The trained officers will be posted as Assistant Superintendent of Police (ASP) in their respective states under whom the other sub-ranks of [the] police force will be working.”