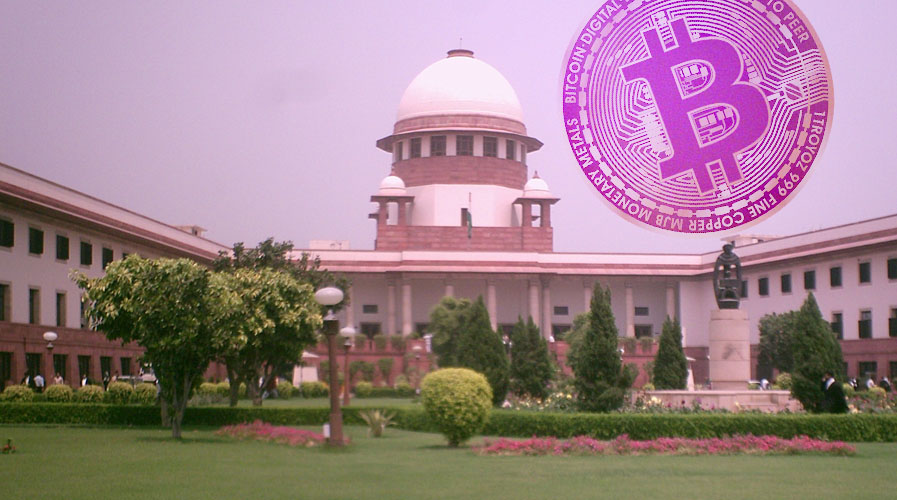 The much-awaited Supreme Court judgement on RBI banking ban on cryptocurrencies is due tomorrow.

The Judgment Day has finally arrived.

Tomorrow on 4th March 2020, the Supreme Court of India will pass judgment on the constitutional validity of RBI Banking Ban against Crypto.

We hope this judgment will come as a relief to Indian Crypto Industry.

The case saw a long-drawn legal battle between the RBI and Internet and Mobile Authority of India (IAMAI) throughout the month of January with counsels for both parties presenting their arguments.

The Reserve Bank of India had released a circular in 2018 forbidding banks to facilitate crypto-related transactions. The drastic move had a severe impact on the budding crypto industry in the country, which saw the closure of many crypto exchanges like Koinex, Zebpay, and Coindelta closing their operations in the country. The subpar reporting by the local media, which wrongly interpreted the decision as a complete blanket ban worsened the situation.

The Internet and Mobile Association of India (IAMAI) later challenged the RBI’s decision, calling it unconstitutional and claiming that the matter was outside their jurisdiction. Incidentally, during the hearing, RBI also admitted in the Supreme Court that Bitcoin and other cryptocurrencies aren’t banned in the country. The prosecution had claimed that any authority to impose a ban on digital assets rested with the Security and Exchange Board of India (SEBI).

Appearing for the RBI, senior advocate Shyam Divan had reasoned that the sole purpose of barring banks from facilitating crypto-related transactions was to maintain the integrity of the Indian banking system. RBI had also said that they weren’t against any technological advancement, but they also need to ensure the safety and security of citizens against potential frauds.

It remains to be seen what call the Indian apex court takes on the RBI banking ban on cryptocurrencies. However, whatever the judgement be, it would most likely pave the way for the future of cryptocurrencies in India.

READ  ETH In a Negative Divergence, Will Go Up Again
#Internet and Mobile Association of India #RBI vs Crypto #RBI vs IAMAI #Reserve Bank of India #Supreme Court judgement