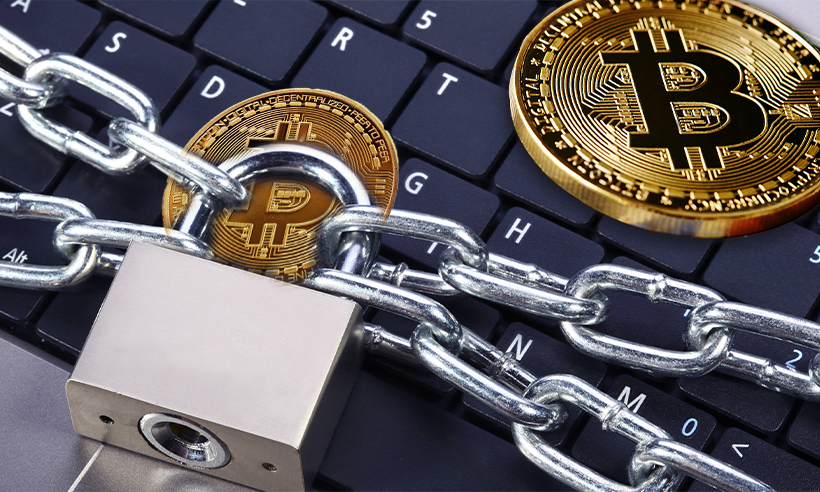 A new survey conducted by UK-based crypto hedge fund Nickel Digital Asset Management found that a majority of institutional investors are holding back on investing in Bitcoin and other cryptos due to security concerns. The survey featured responses from 100 asset managers and investors from the United States, France, Germany, the United Arab Emirates, and the United Kingdom.

Centered around investor concerns on cryptocurrencies, the survey revealed that some 76% of institutional investors are bothered by the security of crypto custodians, which prevents them from investing in digital assets or bitcoin.

Another aspect that negatively affected investor sentiment is the state of regulation around cryptocurrencies. Also, volatility, lack of transparency, and the perceived absence of reputable crypto fund managers accounted for major concerns driving investors away from the emerging asset class.

Anatoly Crachilov, co-founder and CEO of Nickel Digital, noted that institutional worries over crypto security persist despite the sector making “very strong progress on that front.” Crachilov also said that crypto platforms have become increasingly sophisticated with the use of distributed keys and multi-party computation vaults and traditional finance is also trying to keep up with the ongoing progress.

He also turned his attention to the traditional financial institutions entering the industry and fostering trust in cryptocurrencies as a result. “We are now seeing Fidelity, BNY Mellon, and State Street entering the market, thus further reinforcing market infrastructure. All of this increases the confidence levels in the sector and leads to ever-growing allocations to this fast-developing asset class,” Crachilov stated.

Nickel’s survey comes hot on the heels of a warning issued by the Australian Securities Exchange against security risks involved in cryptocurrency exchanges.

The owner of the Short-Aktien.de blog that covers p2p technologies and cryptocurrencies has written a plugin that will enable WordPress websites to accept payments in IOTA tokens.

Finally my #plugin for #WordPress is online. Now everyone can quickly and easily find and install the plugin in the integrated library.
Now it's time to wait for Ledger.https://t.co/C6YNNEuQsH#iota #crypto

Available on the official WordPress website, the plugin called “Pay with IOTA” uses only four inputs for installation: the IOTA address of the recipient, the payment amount, the currency being used in the transactions, and the name of the user/owner of the site.

The plugin can be leveraged for crypto donations and other e-commerce-related purposes. So far it has received positive feedback from community members who are also interested in future upgrades like the integration of wallets such as Metamask.

Meanwhile, the developer has suggested that the plugin could be released on other mainstream CMS platforms like Joomla and Drupal in the future.