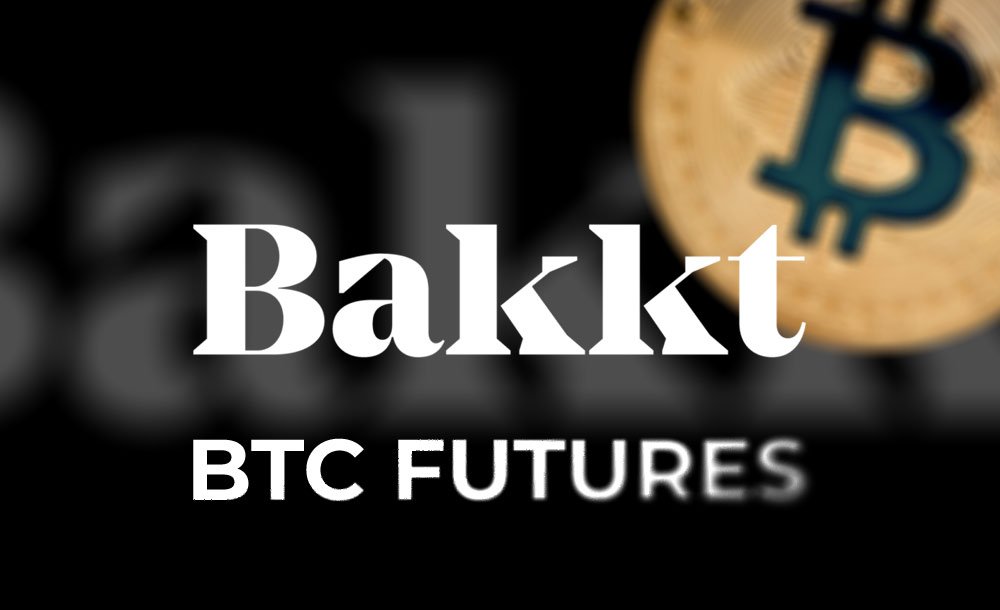 According to the Wall Street Journal, the Intercontinental Exchange Inc. (ICE) the parent company of Bakkt (the Bitcoin Futures Trading Platform) has approached eBay with a staggering $30 billion purchase offer. WSL announced through its post that ICE might connect its technological expertise to eBay’s e-commerce site. The opening will connect ICE’s buyers and sellers to e-commerce, including everything from electronics to collectables.

However, there are no guarantees regarding the deal as neither company has announced about the same formally. Even there is no report if the proposal would be considered by Pierre Omidyar, eBay’s owner and founder.

eBay has been approached by many company’s in the past, but this new proposal had left many wondering if the online market place would be soon switching hands.

The current valuation of eBay is somewhere around $28 billion as its stocks prices have risen by 10% in the last few months. According to the reports, ICE would need to offer a premium deal above its current valuation i.e. above $30 billion to garner some interest from one of the largest online market places.

Will eBay Accept The Offer?

ICE is interested in the taking over eBay’s core marketing and not its classified unit, which is estimated to be worth $10 billion roughly. eBay has considered selling its core marketing in the past but whether the e-commerce giant is going to respond to this staggering offer remains uncertain. The proposal comes at a time when the global economic future has never been more unpredictable, because of which many investors and exchanges like ICE are looking to diversify their holdings.

ICE’s new cryptocurrency enterprise, Bakkt was launched last year in 2019. The Institutionally focused  Bitcoin futures trading platform is on the continuous rise in terms of volumes that hints towards the big players that might be coming on board.