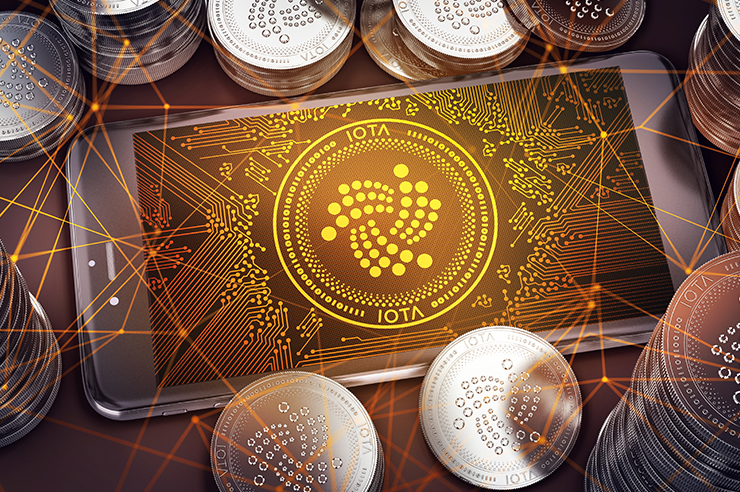 According to the official twitter handle of IOTA, the network has shut down its network to investigate the cyberattack against its Trinity wallet. The announcement also advised users to not to open or use the wallet. Also, the representatives of IOTA are investigating the situation with law enforcement authorities and cybersecurity experts to unveil the reasons behind the “coordinated attack.”

Currently, #IOTA is working with law enforcement and cybersecurity experts to investigate a coordinated attack, resulting in stolen funds. To protect users, we have paused the Coordinator and advise users not to open Trinity until further notice. Updates: https://t.co/ME3Cvki3k9

After the multiple theft reports, Trinity was audited by cybersecurity firms which concluded that short lifespan of software caused researchers to ignore the vulnerabilities. The early version of the wallet may be suggested as the cause of attacks. The entire decentralised network of IOTA has been paused after the operations were crippled, causing inconvenience to millions.

IOTA did not reveal the complete details to safeguard the wallets from cyber attacks. The Foundation also announced the scale of the attack and contacted the victims through the team. Though few wallets were compromised, it included the massive loss of money. It has been predicted that over $300,000 to $1.2 million has been stolen.

IOTA’s vulnerabilities were part of news since 2018. In 2018, the developers of IOTA and MIT’s DCI team disputed over the security of the hash function of the network. Also, the phishing attack, which resulted in a loss of $11 million came into the picture in 2018. Attackers used the fake website to distribute his addresses as new addresses.

In December 2019, the network also faced the availability issues as the network was shut down for 15 hours due to technical glitches.

Thus, IOTA network always creates doubts in the mind of crypto enthusiasts regarding the security and operability of network and the recent attack fire up the situation.