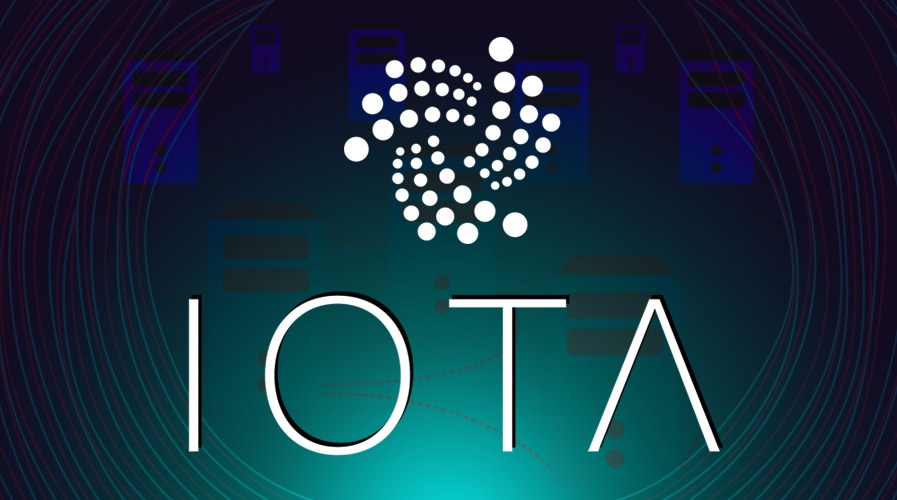 The IOTA network has been non-operational for about 11 days. Moreover, the foundation did not hope the mainnet would be operational until 2 March. On 14 February, some sources cited on IOTA outage beginnings, when the status page of the network showed that it was not working. Still, the page warned that mainnet of IOTA was not operational, and there were numerous upgrades from the development team associated with the exploit of alleged Trinity wallet.

Trinity users – If you opened #Trinity between Dec 17th 2019 – Feb 18th 01.30 CET 2020, you will need to use the seed migration tool to protect your tokens. Further details about the tool and migration period soon. All updates at https://t.co/3blzUVGJTE or https://t.co/vbg93hQBiG

Over the years, IOTA Network has gained some spotlight, as the DLT (distributed ledger technology) named “tangle” was thought to be more effective than a blockchain network. Furthermore, the IOTA community has asserted that the data structure of IOTA would power or support the internet of things (IoT) in the coming years.

In 2015, Bitcoiners became aware of IOTA when the project was started by Sergey Ivancheglo, David Sonstebo, Dr Serguei Popov and Dominik Schiener. Presently, the market value of the coin reached $736 million, and there was a liquid supply of approximately 2,779,530,283 IOTAs. IOTA was first listed in June 2017 on a notable exchange, and at that year, it reached its all-time high (ATH) at $5.69 per token.

At Present, Tangle Is Not ‘Decentralized’

The migration tool together with IOTA’s choice to restrict the network by purchasing the coordinator node has emerged as a very controversial subject. Cryptocurrency veterans were asking the real nature of any decentralization under the IOTA network. Some have debated that the migration tool implemented a KYC-ed reclamation plan, which required people to distinguish themselves while claiming their funds.

@Blockchainchick, via a facepalm emoji, sarcastically mentioned about the situation of the IOTA coordinator and stated that when foundation’s co-chair for a decentralized network admitted staying happy with the ability to pause the network (and also individually determine the transactions’ finality and validity).

Many large companies have difficulties: VW, Apple, Microsoft, Toyota, Bayer, Huawai … It is important how the company deals with and solves this problem. I don’t see the trinity hack negatively for IOTA in the long run. History shows that. #IOTA