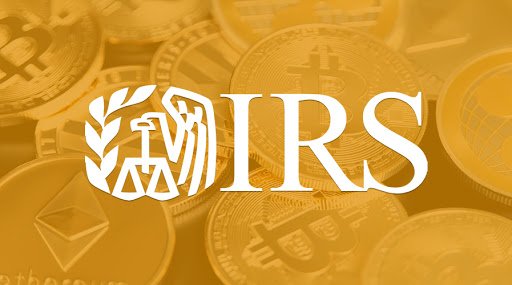 IRS Is Inviting Crypto Companies To Its March Summit

The Internal Revenue Service(IRS) has formally called several undisclosed cryptocurrency startups to a summit, which would be held on 3 March. According to the invitation, the IRS would be discussing its existing approach to taxing digital currencies together with the efforts from the enforcement.

Summit Will Be Held In March

As stated by a report, a spokesperson from the IRS confirmed that the summit would be held in the month of March. The venue for the summit would be Washington’s D.C. headquarters. The summit would include four panels which would address the technology, problems faced by the crypto exchanges, regulatory compliances and tax returns. The panellists’ list has not been yet finalized.

According to some reports, the Blockchain Association advocacy group executive director, Kristin Smith, cited the IRS has been looking to arrange a summit since at least last month when it approached participants for the industry for recommended panellists.

IRS In Mood To Support Cryptos

Pointing to the compliance with current guidance and regulation as an area on which the IRS was focused, the executive director cited that her understanding of the summit was this would be something where the agency would be getting an opportunity to learn from the participating firms in the ecosystem. She added that the event might also help in informing what the IRS was thinking.

Although the IRS has not clearly stated the summit would provide information about its future guidance, Smith told she hoped the agency would use the information it has collected from the summit to develop better regulatory frameworks around digital currency moving forward.

The news came a few days after a Congress-funded watchdog for government agencies, Government Accountability Office, declared the IRS had failed to adopt various recommendations to clarify its current guidance.

Last autumn, the IRS issued fresh guidance around digital currencies, focusing on hard forks, and how to value crypto income together with calculating gains. However, the guidance which was published since 2014, asked new questions regarding airdrops and did not discuss small transactions.