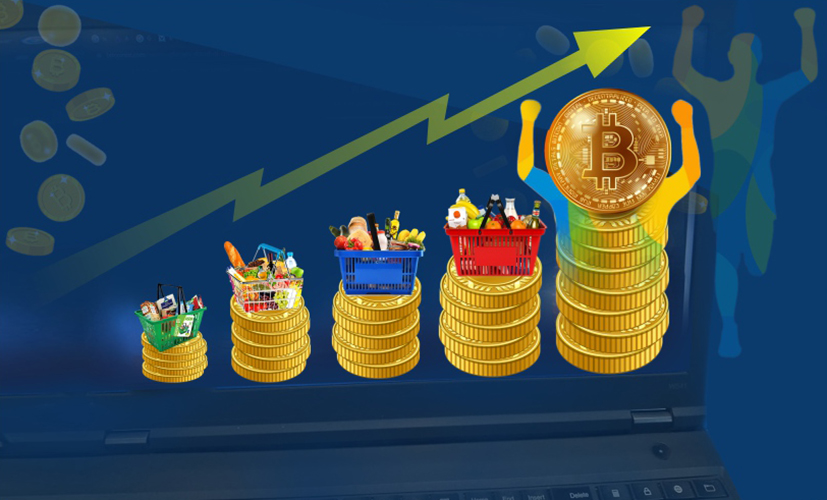 Is Investing My Stimulus Check in Bitcoin a Wise Decision?

The Democrat-controlled U.S. Congress has joined the Senate in approving the $1.9 trillion coronavirus stimulus bill sponsored by the Democratic administration on Wednesday. The bill is on track to be signed into law on Friday by President Joe Biden. At this point, eligible Americans are guaranteed to get as much as $1,400 per adult, and households with children are bound to get the same amount per child.

The stimulus package is the second biggest after the last passed into law back in March 2020 pegged at $2 trillion. As Americans are getting set to welcome their checks, the question of how to allocate or utilize the funds remains at the top of most people’s minds, particularly the crypto-savvy population.

Stimulus checks are more or less “free money” from the government as many adduced it to be, and without a guideline on what to utilize the funds for, many may choose to divert the funds away from meeting basic household needs.

The Attractiveness of Digital Assets

As reported by many media outfits quoting claims from the Coinbase cryptocurrency exchange, a part of the first stimulus checks found their way into crypto-investment with Bitcoin (BTC) featuring prominently in the trend.

Bitcoin has risen by over 700% since the first stimulus checks were issued in the second quarter of 2020, and those who invested their funds in it must have at least quadrupled their holdings.

A Twitter account tagged “$1,200 Stimulus is Now Worth” gave a true depiction of the potential returns should the first stimulus check of $1,200 had been invested into Bitcoin. At a valuation of $56,000 per Bitcoin today, the checks would have turned to $10,211.80. That of December worth $600 per person would have equally raked in a decent return of about 93% to $1,160 today.

The attractiveness of investing in digital assets becomes even more enticing with Ethereum (ETH), the second-largest cryptocurrency by market capitalization. The stimulus check of $1,400 in Ether would have produced about $13,500 today, per the bigger rate at which Ether has grown.

Is This a Go At Stimulus Check Investment in Digital Currency?

There has been an incessant clamor for everyone to be their own personal financial adviser, and in this case, every stimulus recipient should weigh out the best course of action for them, but in an informed manner.

Investing in digital currencies may appear attractive, but it should be noted that volatility is prevalent in the market and has been known to cause losses for impatient investors or those looking for a get-rich-quick scheme. The embrace of digital currencies also has its discrepancies in the United States, as each state has unique regulations that govern crypto investments.

For anyone considering a dive at digital assets like Bitcoin and Ethereum, an understanding of all applicable laws should have adhered with the understanding that such investment is predisposed to risks as much as the prospects of gains abound.