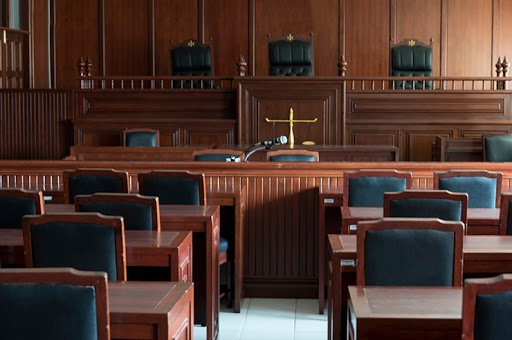 A Japanese court has convicted a man, on February 07, 2020, for secretly infecting the computers of the visitors to his website, with the crypto-mining malware. According to a media source, the Tokyo High Court overturned the earlier decision of releasing him in the same case.

The report suggested that a 32-year-old convict was the website designer, and in October 2017, he installed the Coinhive program on his website, which was active for a month only. The report further stated that the convict used to operate the Coinhive program in the devices of the visitors to his website. During the judgment, the High Court described the whole story as a malicious crime. It also stated that the convict was using the mining program for his own benefit, therefore, the court fined him 100,000 yen.

While announcing his judgment, the Presiding Judge Tsutomu Tochigi said, “Visitors were not informed of (the mining program) or given the chance to reject it.”

According to the reports, the Coinhive program was shut down in the previous year because it became unviable economically. Later, in the month of March, when the mining case was in court, the Yokohama District Court released the man alleged in the case. At that time the District Court stated that the visitors’ computers were not much affected by the program. The District Court also mentioned that before accusing the man with the charges, the investigators did not warn him against the use of the software.