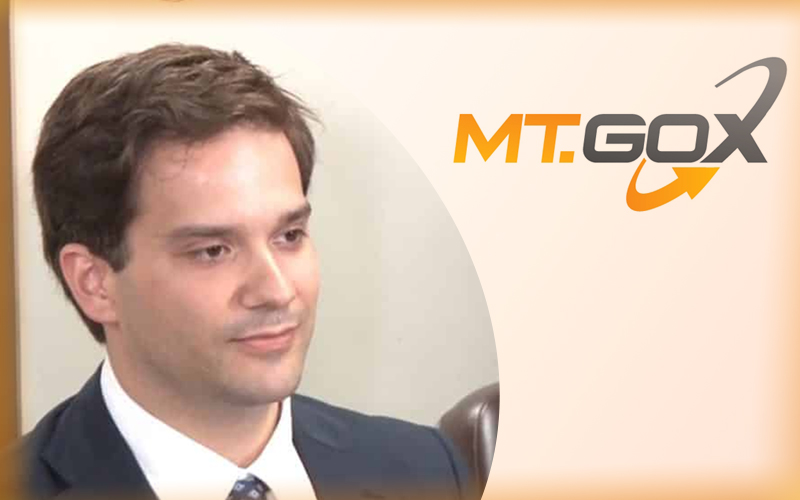 While supporting the decision of lower court based in Tokyo, the High Court of Japan rejected the appeal of the former Mt GOX CEO Mark Karpeles, who was arrested in the year 2015 for allegedly manipulating the electronic data.

Now, the former CEO of Mt GOX would have to face the criticism for his prior charges of data manipulation.

In August 2015, Karplese was arrested in response to the charges which arise from the investigation of Mt GOX. But he denied all the charges and claimed that when 850,000 BTC was stolen, he did not take any money from the platform.

Although Karpeles was able to duck the embezzlement charges, the Japanese Court did not give him relaxation from manipulation charges, it sentenced two years and six-month imprisonment for the former CEO.

According to the lower court of Tokyo, Karpeles misrepresent the numbers in front of Mt GOX’s audience to hide the issue from them.

On June 11, after the High Court of Japan announced its decision, Karpeles in its public statement said, “Today’s verdict was unfortunate, and I am reviewing its contents alongside my lawyers and will decide how to proceed from there in the coming days”.

Only One Charge Stuck With Karpeles

Originally, the plaintiffs have demanded 10 years of imprisonment for Karpeles but it reduced to two years and six months. Out of three charges, only one stuck with Karpeles.

The report further suggests that out of 850,000 stolen BTC, whose worth in present time would be around $7.9 billion, 15 percent have been recovered.

There have been some customers of Mt GOX, who from the last three years are fighting for their 15 percent share of BTC.

Organizations like Gox Rising which belongs to Brock Peirce have been providing a percentage of owed bitcoins to the customers of Mt GOX.

When Mt GOX exchange applied for bankruptcy, the former CEO found that there have 200,000 BTC in its cold storage.