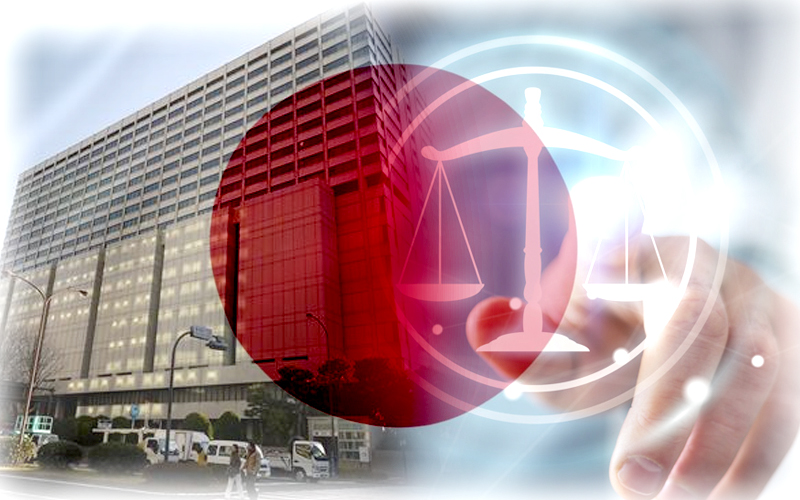 A researcher team in Japan has designed a blockchain-based digital court to settle the legal matters in a cheaper, faster and more effective way, an official announced on April 06, 2020.

Most Stages Appear Away From Blockchain

The University of Tokyo, while making the announcement mentioned that the digital court project could be considered as an extension for smart contracts, as it also does not requires centralized administration. Further, it has been asserted that most stages of the system have been designed away from the blockchain, which is only needed at the time of maintaining the records of the parties that are involved in the dispute.

Professor Matsushima discussed the designing details of the mechanism while making the announcement and said,

Decentralized Nature Of Court Might Become Reason For Bad Press

According to the researchers, the key factor of the technology i.e., the decentralized nature, is the reason it (technology) has received bad press. This has generated concern among researchers, as they feel the digital court would also face the same issue with its mechanism.

A report suggests that in February 2020, Aragon Court also introduced a decentralized online court, with an aim to remove traditional artificial barriers, while resolving the issue.