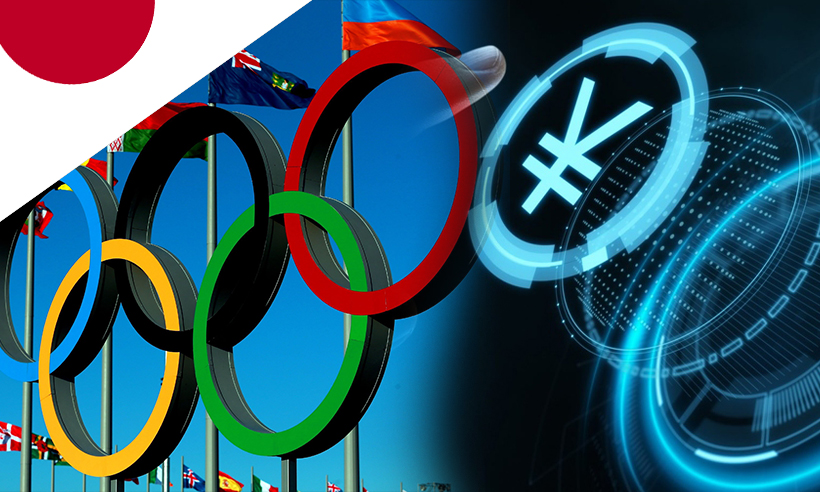 According to a ruling party official overseeing the digital yen, Japan will gain more clarity on its central bank digital currency(CBDC) by the next year. The country launched an experiment into a state-mandated e-currency in April, with a focus on competing with counterparts like China, who are further along in the process.

Testing on Digital Yen is Underway

Following the launch of the first CBDC trials in April, the Bank of Japan (BOJ) is anticipating a move to the second phase in the next year. The institution hopes to lay the groundwork for a CBDC by defining entities that would connect banks with deposit holders.

Speaking on the prospects of a digital yen, Hideki Murai, head of the ruling party’s panel on digital currencies, said, “By around the end of next year, we’ll have a clearer view of what Japan’s CBDC would look like.”

Murai also clarified that there are no immediate plans of issuing a CBDC soon. Although, the emergence of more details on the subject could trigger a debate on the impact faced by financial institutions. As it is, Japan’s financial sector is undergoing massive changes due to the advent of non-bank retailers that are offering online settlement services, while cutting into the market share of traditional institutions.

In Murai’s opinion, a digital currency that makes commercial banks the main intermediaries in the system could bring all the data and business from private platforms back into the hands of banks. He also believes that a BOJ approved CBDC will overhaul the country’s financial institutions and settlement systems.

Furthermore, Murai said that it’s important for the digital yen to be compatible with the e-currencies of other developed nations, for it to effectively counter China’s rapidly advancing digital yuan. “If a digital yuan becomes so convenient it’s frequently used by tourists or becomes the main settlement means for trade, the relationship between the yen and yuan could change,” Murai noted.

The BOJ is part of a joint effort initiated by seven central banks that are currently working to look into the feasibility of CBDCs.