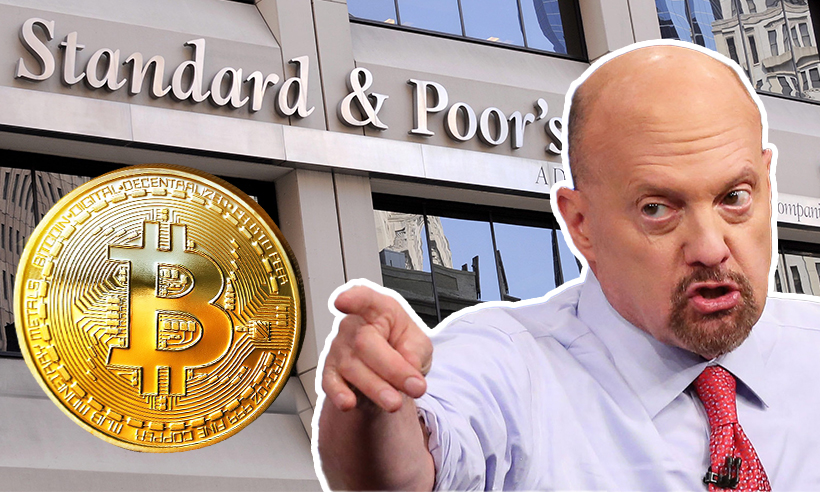 Jim Cramer Suggests Bitcoin Prices to Bottom Out Next Month

The host of CNBC’s Mad Money, Jim Cramer has advised investors looking to enter and exit markets to follow cryptocurrency and stock prices closely. The former hedge fund manager analyzed Tom DeMark’s chart assessments on Friday to provide his take on the current and upcoming situation. Cramer believes that Bitcoin prices will take time to bottom out.

Bitcoin Might Take Another Month to Bottom: Jim Cramer

Cramer urged investors to be patient with Bitcoin while watching out for a peak in S&P 500. He said, “The charts, as interpreted by Tom DeMark, suggest that bitcoin might take another month to bottom, while the S&P 500 could peak as soon as next week.” He added, “Considering Tom’s track record, that’s a good reason to be patient with bitcoin and approach the S&P with some caution.”

The television host explained that Tom DeMark invented the DeMark indicator, which uses patterns to predict when a trend could change. The tool is popular among crypto traders to identify the highs and lows of the market.

Cramer also demonstrated price fluctuations with the help of the daily chart action for Bitcoin. The primary currency witnessed a steep decline after an all-time high of $65,000 recorded in April. As of Friday,  Bitcoin is changing hands at  $37,000.

DeMark observed in an earlier projection that Bitcoin prices could plummet to the $32,000 mark — or $24,000 in the worst scenario. He viewed the drop in BTC as similar to the stock market crash of 1987. However, he now believes that the currency’s support level would hold above the May 19 low.

Cramer stated, “If DeMark’s right, you could get a chance to buy bitcoin in the not-too-distant future, and I might take it.” He also pointed that comparisons with the 1987 crash bode well for BTC because the stock market rebounded fast after that.