JPEG Plans To Use Blockchain To Flag Fake Images 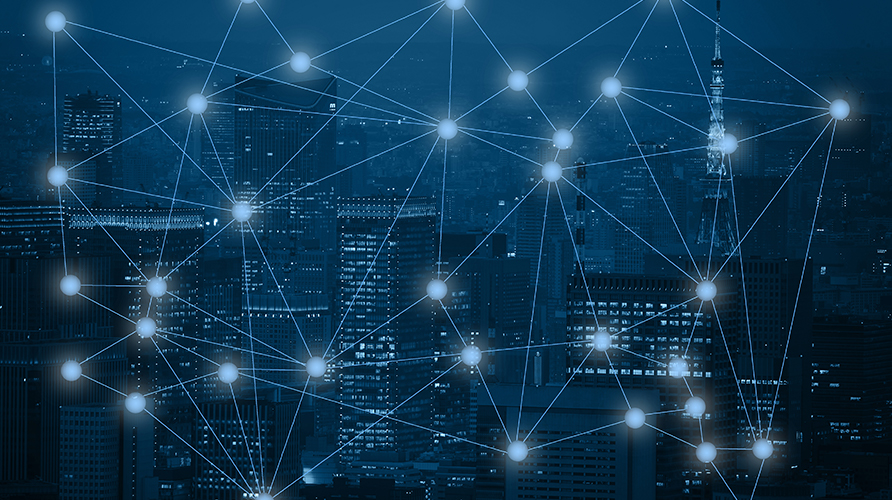 The Joint Photographic Experts Group (JPEG) would soon organize a workshop to know whether there is a possibility of developing a standard blockchain to flag fake news and fight fraud images. For a long time, the JPEG has been desiring to use blockchains so that it could help viewers and photographers.

Committee Organizes A Meeting In Australia

The Committee organized the meeting in Sydney, Australia, to find out the possibility of generating an Artificial Intelligence-based (AI) new JPEG compression. In the meeting, the convenor of the JPEG Committee, professor Touradj Ebrahimi, has stated,

“This activity aims to find evidence for image coding technologies that offer substantially better compression efficiency when compared to conventional approaches but relying on models exploiting a large image database.”

Blockchain's use of public ledger help save data which cannot be tampered with by third parties, and thus it could prove to be a vital tool in eradicating the ever-growing use of fake plagiarized images. Photographers are known for saving their data on multiple computers to keep them safe. The KodakOne has been using web crawlers to recognize image piracy and also the licensed image.

The new JPEG system would use encryption, hash signatures, water-marking or a combination inside a photograph’s metadata. The new standardized system which the JPEG has been planning to create would be highly accessible. The report stated that the new system would help the viewers and the photographers to analyze and recognize the fake photos.

Since the year 2018, the JPEG committee has been running workshops but for the first time, it held an open discussion about the blockchain in the latest meeting. During the meeting, the committee mentioned that apart from identifying the fake images, the new standardized system could also be used for media forensics.