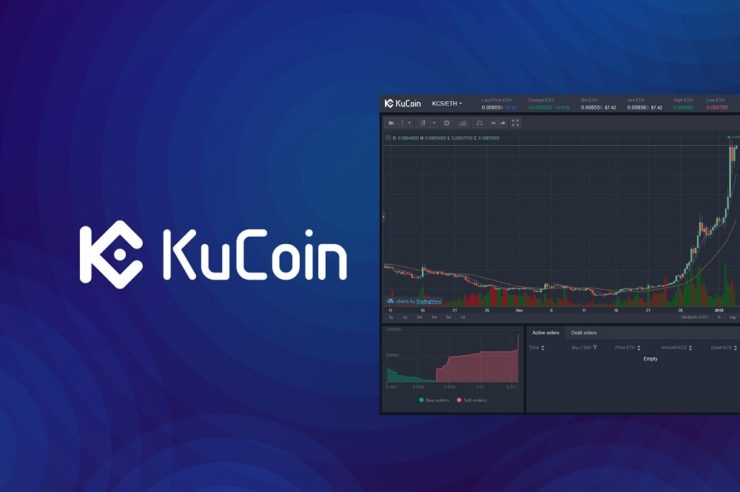 KuCoin Restarts Deposit and Withdrawal of Bitcoin, Ether, and Tether

KuCoin has restarted its services after it suffered due to a hacking incident between September 25-26, 2020.

According to the information published in KuCoin’s official site, this week new deposit addresses have been generated for BTC, ETH, and USDT. They explain that, although the old addresses for these cryptocurrencies are still available. It is recommended that users update their addresses in time.

The statement adds that for tether tokens based on Tron blockchains (TRC20-USDT) and EOS (EOS-USDT) only deposits were enabled. For Omni-based USDTs, a layer over Bitcoin, neither deposits nor withdrawals were enabled.

The company claims that full deposit and withdrawal services will gradually resume for both the USDTs and other tokens.

In a message posted on Twitter, KuCoin added that full services had also been resumed for some 65 cryptocurrencies projects. Although details were not provided on all their names. Newscrypto (NWC), EdenChain (EDN), WOM Protocol (WOM), and aleph.im (ALEPH) services are known to have resumed. Including trading, deposits, and withdrawals.

Prior to rehabilitating deposits and withdrawals for the above-mentioned cryptosystems and projects. The platform executed a “portfolio security upgrade“ strategy. This, in order to reinforce the protection of its clients’ funds.

This partial resumption of operations at KuCoin comes almost two weeks after the exchange was hacked, with losses estimated at some USD 281 million. According to estimates by Blockchain Elliptic, this total includes some USD 150 million. In Ethereum ERC-20 tokens involving a large number of projects.

As reported by Cryptoknowmics this week, in the days following the theft, hackers were trying to exchange the tokens in centralized exchanges. But, due to the blocking of several of these platforms, they had to resort to decentralized exchange houses (DEX).

This is how they managed to exchange some 13 million dollars in Ethereum ERC-20 tokens. On DEX platforms such as Uniswap, Kyber Network DEX.AG and Tokenlon.

Chainalysis, another blockchain analysis firm, said that these platforms were used to launder stolen ETH and ERC-20 in decentralized finance protocols (DeFi).

Elliptic said that although it will be difficult to regain control of the money. These funds can still be traced.

In recent statements, KuCoin CEO Johnny Lyu said the company had recovered some $204 million of the total stolen. All this in the context of the discovery of the identity of the hackers who carried out the millionaire robbery. This is data that is being managed by law enforcement officials and the police, said Lyu.

There will be compensation for losses

The CEO of KuCoin also committed to start compensating users who had lost money. Highlighting that all stolen funds will be returned to their owners. To this end, the company -together with several ecosystem partners- opened a program called Safeguard, which will assist victims.

To date, users of the exchange are waiting for more information about this compensation. It is not yet known if the return will be made in the same lost cryptocurrencies. Or well, if they will be reimbursed in alternative tokens created by the platform. As was done with the victims of the Bitfinex theft in 2016. KuCoin assures that there will be future announcements clarifying this issue.