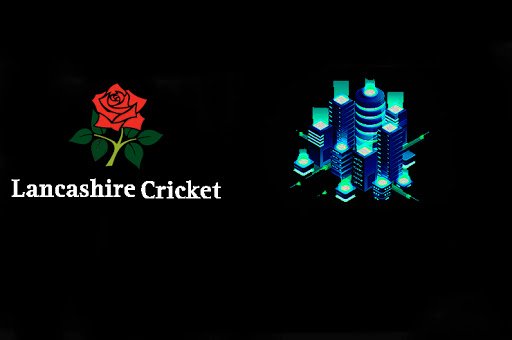 Lancashire Cricket Claims To Be The First To Activate Blockchain Ticketing

Recently, Lancashire Cricket has claimed itself to be the first one to initiate blockchain mobile ticketing for all international and domestic fixtures at Emirates Old Trafford in 2020. The club has partnered with TIXnGO, which is a blockchain-based mobile ticketing platform, which was an ELCA company in 2017. The progress followed a successful experiment of the technology during 2019.

Jonathon Nuttall, head of Lancashire’s ticketing and digital systems stated that he felt captivated on their club becoming the only one to secure mobile tickets using blockchain technology, as well developing and starting several further enhancements to their ticketing operations at Emirates Old Trafford.

In 2019, about 80 per cent of tickets were purchased online at Emirates Old Trafford, compared to 2018, which was less than 50 per cent. According to him, they needed to proceed so that they could enhance the digital ticking technologies to assure they make everything enjoyable and easy for the supporters that have booked with them.

Nuttall cited they have been working with SecuTix since 18 months and proved themselves to be a developer who commits to the ticket buyer in constant pursuit of achieving a fantastic customer journey, making ticket buying a significant portion of the main event. He also added they have always got an inspiration to proceed in developing their ticketing technologies beside an organisation that shares their values about customer experience.

SecuTix’s UK managing director, David Hornby, stated that Blockchain technology had addressed several ticketing issues that both fans and sports alike face. TIXnGO had been creating an encrypted and unique ticket for smartphones that would be traceable completely, which would eliminate the chance of counterfeit tickets and simplify the transferring process or reselling tickets for the buyer. The club has also started several initiatives for ticketing technology since the past 12 months to improve supporter experience and overall member.