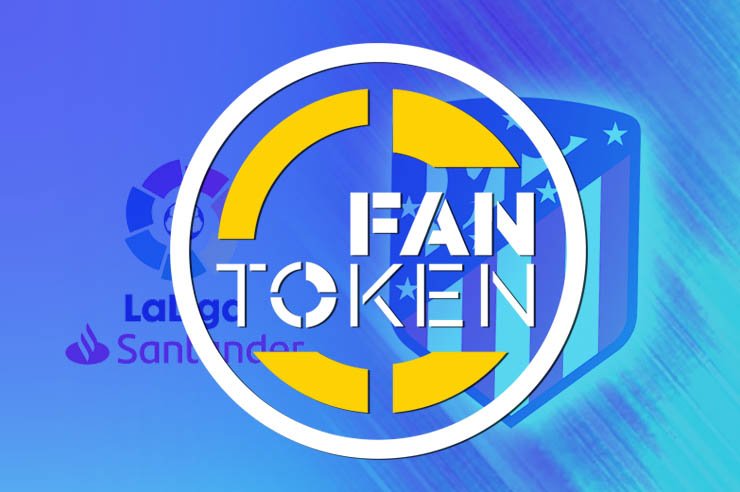 Moreover, Chiliz CEO Alex Dreyfus told news outlets that Lagardere’s sales team; will be representing  Chiliz and Socios to new sports teams, leagues and sports federations. According to him, Lagardere’s experience and presence in the American market will help expose Chiliz and Socios to teams in major sports leagues such as the National Football League and Major League Baseball. Socios is Chiliz’s blockchain-based fan interaction system.

“This strategic partnership is the first one to be announced for Chiliz, with a leading sports agency, but aims to partners with leading telecom operators, major tech corporations, phone makers and media groups.”

In addition, Owler claims that Lagardere Sports and Entertainment boosts revenue of approximately $30 million annually.  The marketing agency has contracts with athletes from professional golf, NFL and even the MLB. Meanwhile, according to Chiliz CEO, the firm boosts 120,000 users and hinted at more future deals to expand its user base across the globe.

The Socios platform enables football fans to purchase blockchain-based fan engagement tokens. The sports tokens can then be used to participate through voting, on some club decisions on top of accessing events and club merchandise.